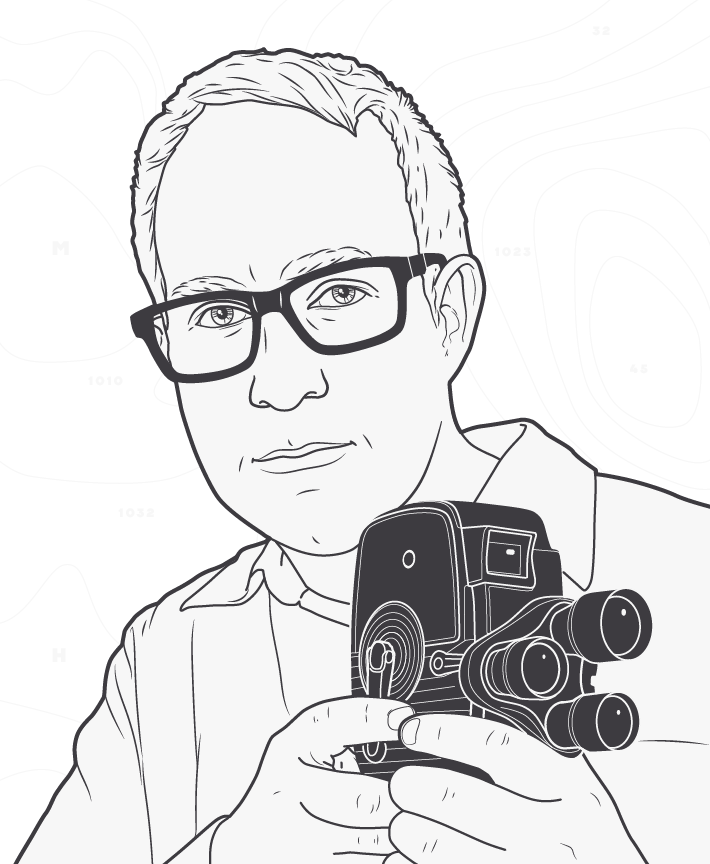 I’m Max Hancock—an artist, and designer. I’m a full-time freelance professional, working from my home studio. In the past, I worked at several agencies in Washington DC, and although I live just outside of the metro area, I still like to call Washington DC my place of business. This site serves to showcase my multidiscipline, artistic background. I call it Max Hancock and Company because I often work with other freelancers and creative teams in agencies to produce work for top brands and organizations.

For more than ten years I have worked on a great variety of projects, in a broad range of creative disciplines. For example, I have worked on many things like logos, branding systems, print ads, infographics, animations, and editorial and product illustrations. I’ve designed and developed rich-media sites, games, ad banners, responsive websites, and I’ve been involved with several user experience and application design projects as well. My past work experience is what prepares me for future design challenges. And I believe that behind every project, the core thing to uncover and guide is the purpose and the narrative. And, with a balanced process, and through collaboration, great work emerges. Whether it’s a user’s experience or a design solution, my goal is to make it the best it can be.

Every project requires a slightly different process depending on the size and type of project. At the core of my work process, there are three phases, a Discovery phase, a Creative phase, and a Development phase. For larger projects, I recommend what I call the Exploration phase. 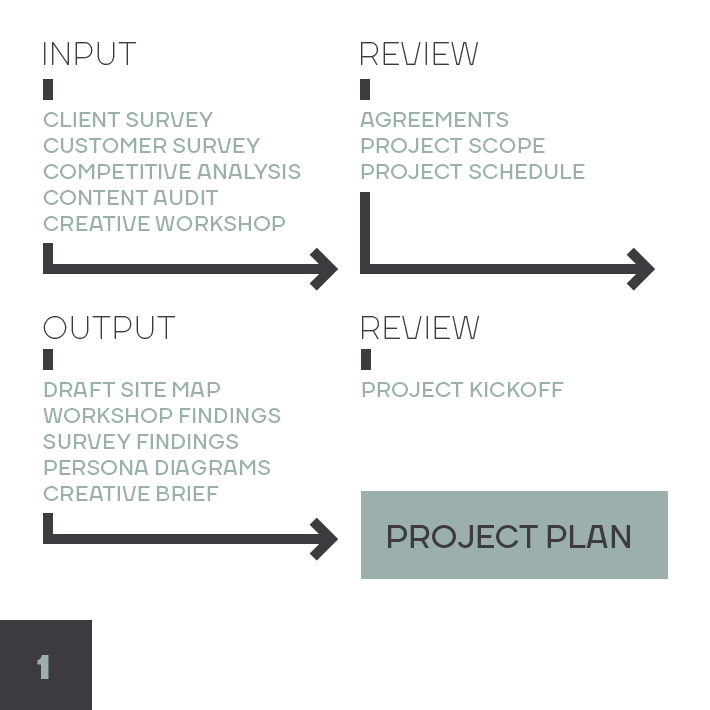 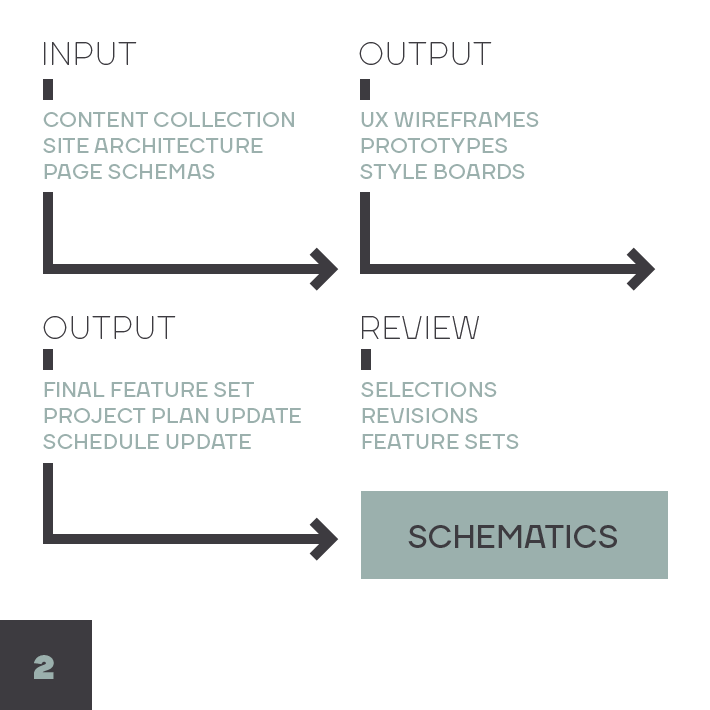 The initial ground work lays the foundation for the design phase. By making all of the general schematics, such as sketches, wireframes or prototypes up front, you ensure the project has a good start. 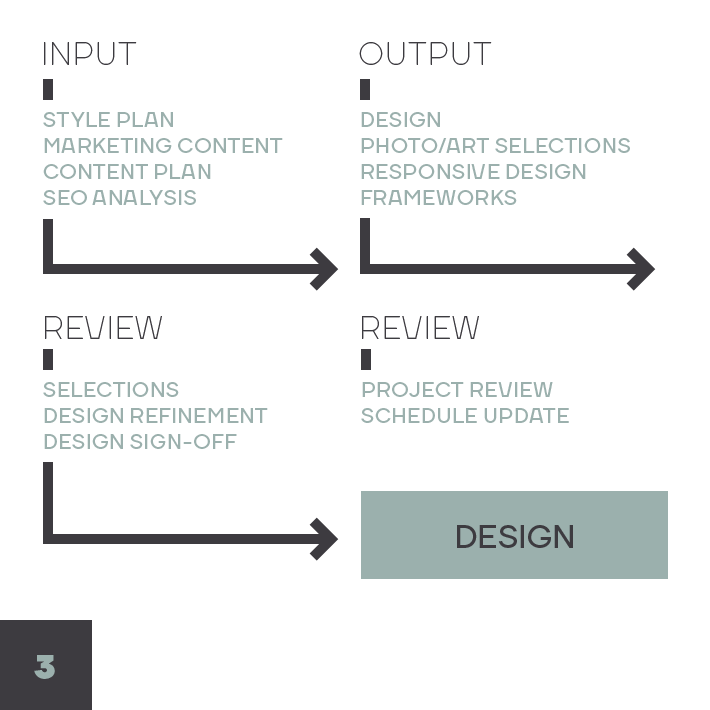 The final design work, from style to framework, is at this phase. The best-informed design process can begin using the information gain from the previous stages. 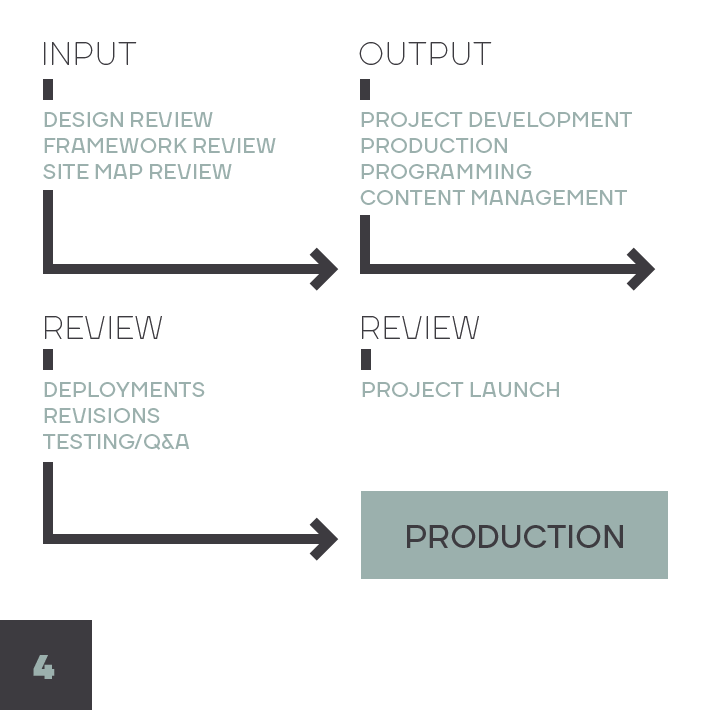 Following the design, it’s time to produce the end product. Development is also part design, in that it is a refinement platform, taking the design towards completion.

I’m fortunate to have worked with some of these great companies:

You can see some of the projects I’ve worked on in the past through my capabilities page. Each project pushes me to learn new things and gain new skills.

I don’t win very many awards lately because I don’t enter my work into competitions anymore. But I have won awards before, so I can at least say I am an “award-winning designer and illustrator,” if that’s important to you.  I don’t live for awards. I’m an active dreamer, a collaborator, a listener, and advisor, and I’m content with that. However, below is a list of awards I’ve won in the past.

For many years my primary occupation was interaction design, but throughout my career, I was always drawing and creating art. When I was creating a website or graphic spread, I was often incorporating more and more of my artwork. When I had the opportunity to work for AARP, I started to take my illustration career more seriously. And since that project, I went on to create illustrations for other big-name clients, such as Google, Toyota, and Virgin Mobile.

My illustration style varies as I apply a style to fit the right mood. For example, I create vector art for projects where scalability is most important, a pencil or pin style for editorial projects, a flat style for infographics, and other experimental looks for edgier content. I want to use my illustration skills to support and enliven great stories. I’m not interested in copying anything that’s already out there. If you want to stand out, you need to make cutting edge, unique creative work. I strive to achieve the greatest quality in the visuals I make—to connect with some of the most sophisticated audiences out there. My aim is to create engaging, memorable images that elevate the senses.

I continue to evolve as a multidisciplinary designer. I’m adding more and more CGI capabilities to my background. I have a real love for model making. In my younger days, I loved building things with my hands and creating detailed wood models from scratch. Now I do the same in the digital realm, creating various assets to be used in my projects.

The KJA Agency represents my illustration.

I spent my teen years living a typical suburban life, but my parents, who were art minded, encouraged my creative aptitude. In my early career, I moved to Singapore where I started a design company, and where I began to take my artistic abilities seriously. I networked with other artists and started an arts magazine called Spunk. These days I’m contemplating more about the many experiences I’ve had in the past and present, and in subtle ways, it is influencing the type of artwork I produce today.