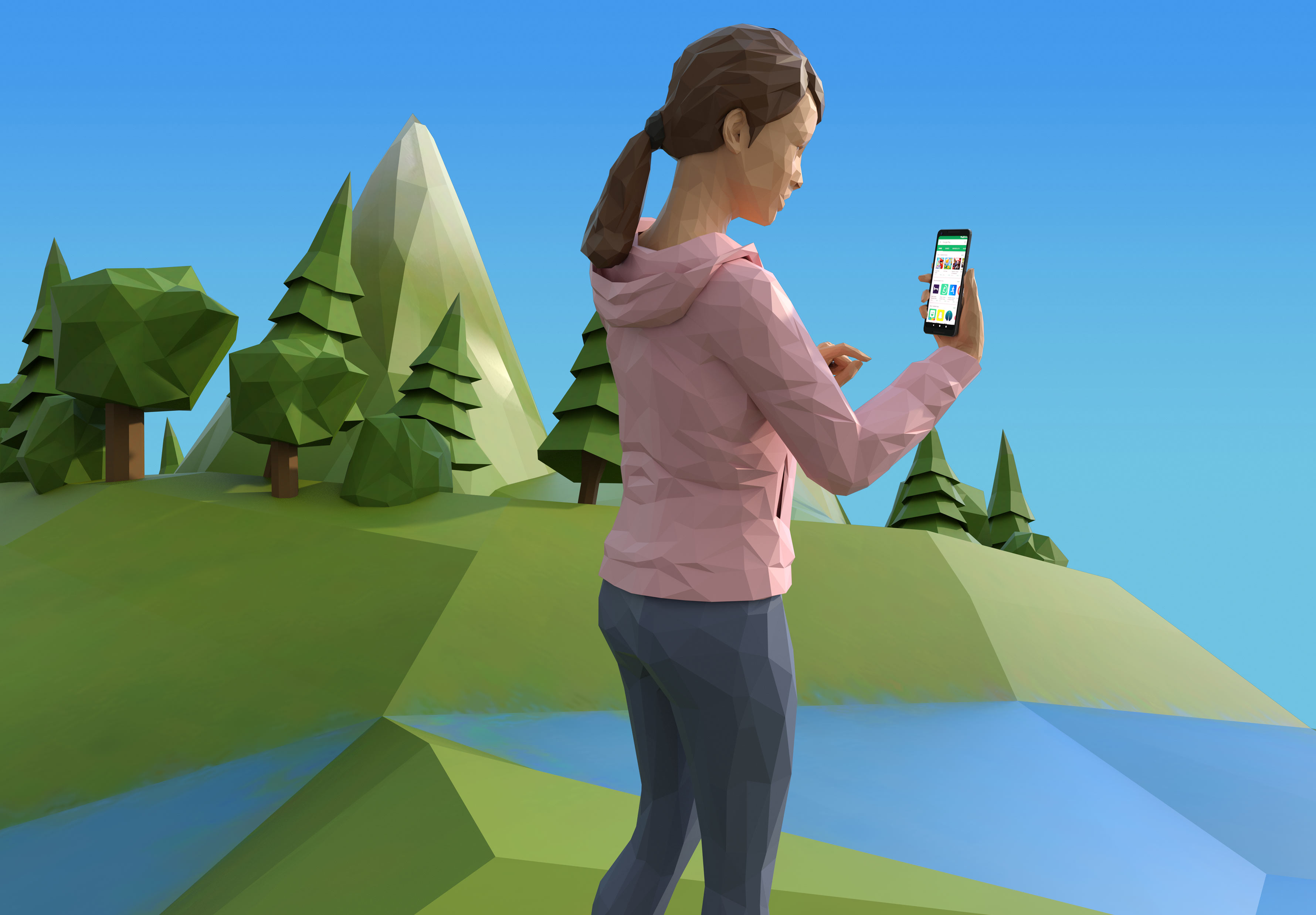 In collaboration with Pitch Interactive, Google asked us to work on a concept that would convey the scale of Google Play and how it is the largest gaming destination in the world. Initially, we focused on an interactive visualization. We came up with several concepts that fit their narrative and had a gaming style. We came up with a winning idea; however, it would take several months to develop, and we needed something to use at the 2018 Google I/O event. I worked with Google to take the original concept and rework it as a video presentation, which would ultimately lead to the full visualization. This video was dubbed “the introduction to the world.” There were two versions; one without sound, to be used at the I/O event booth, and as the introduction to the interactive piece, and another with audio, used in social media and press release. 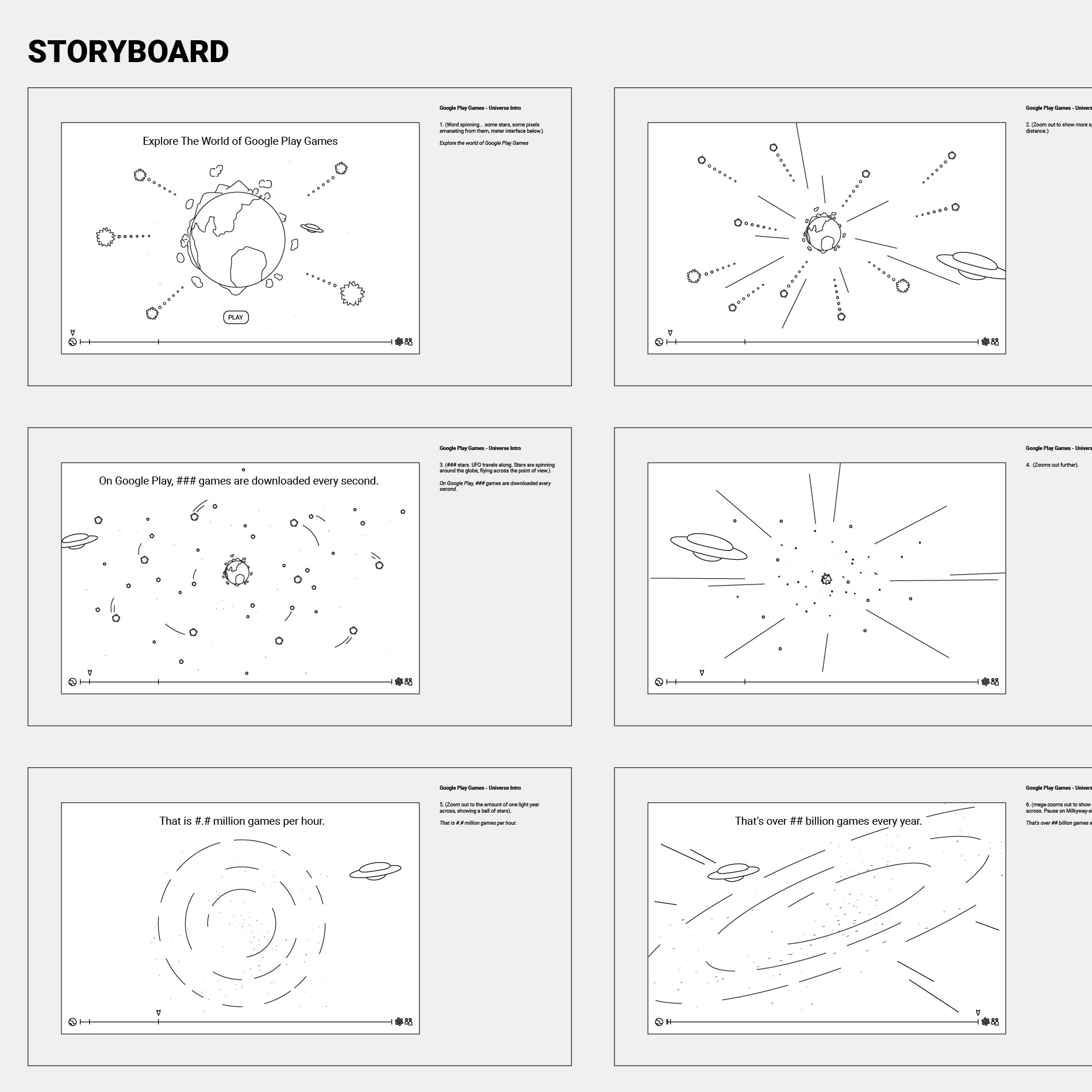 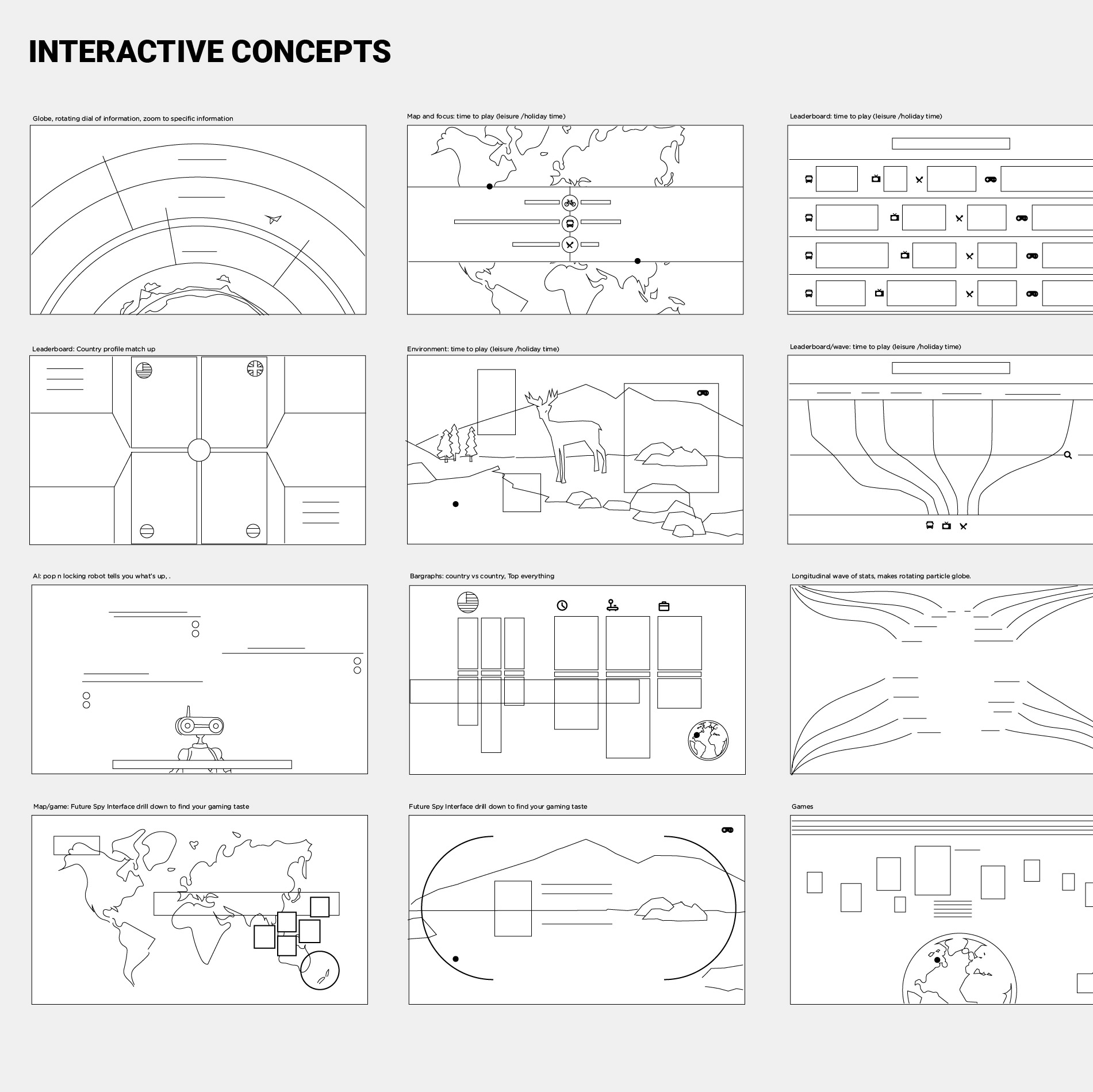 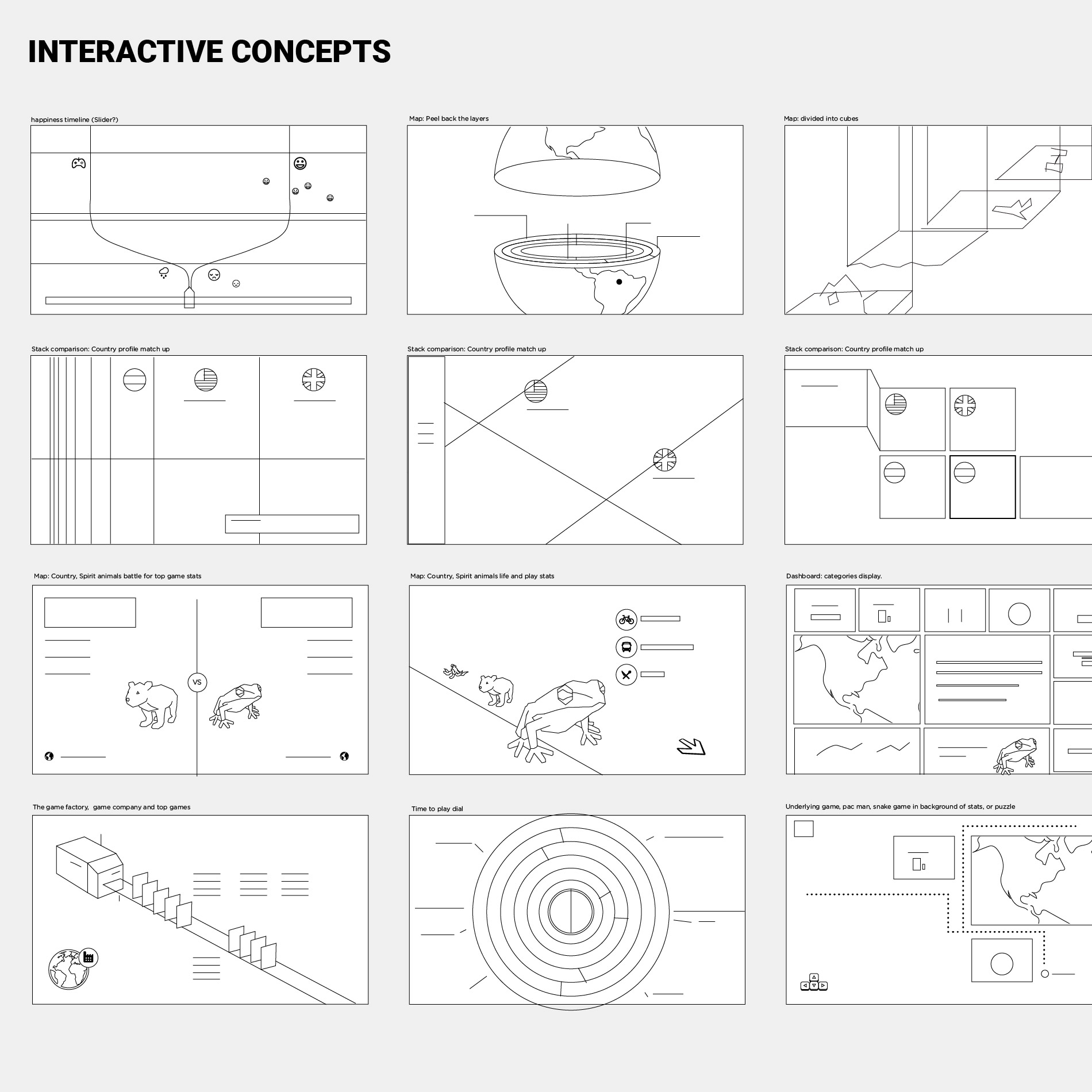 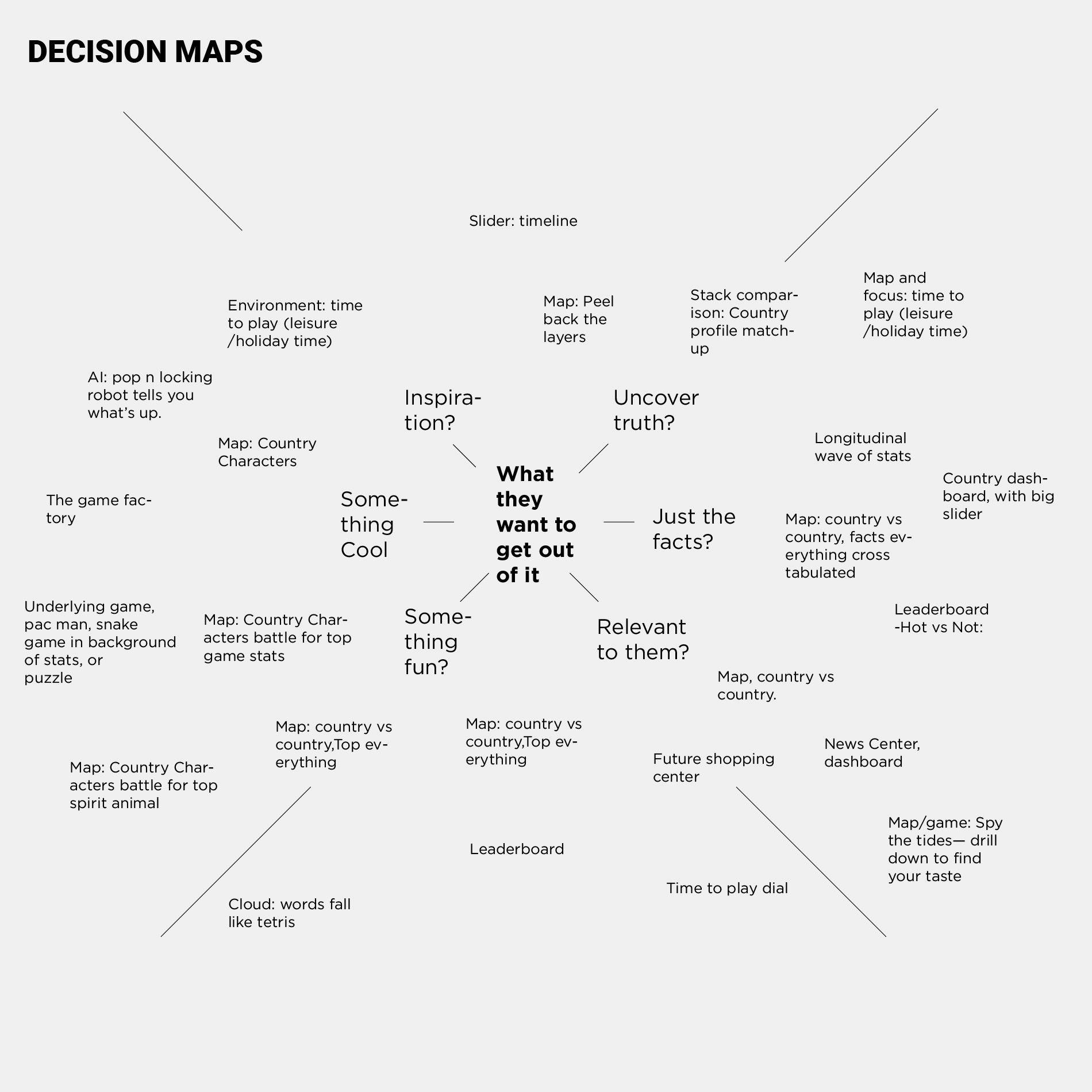 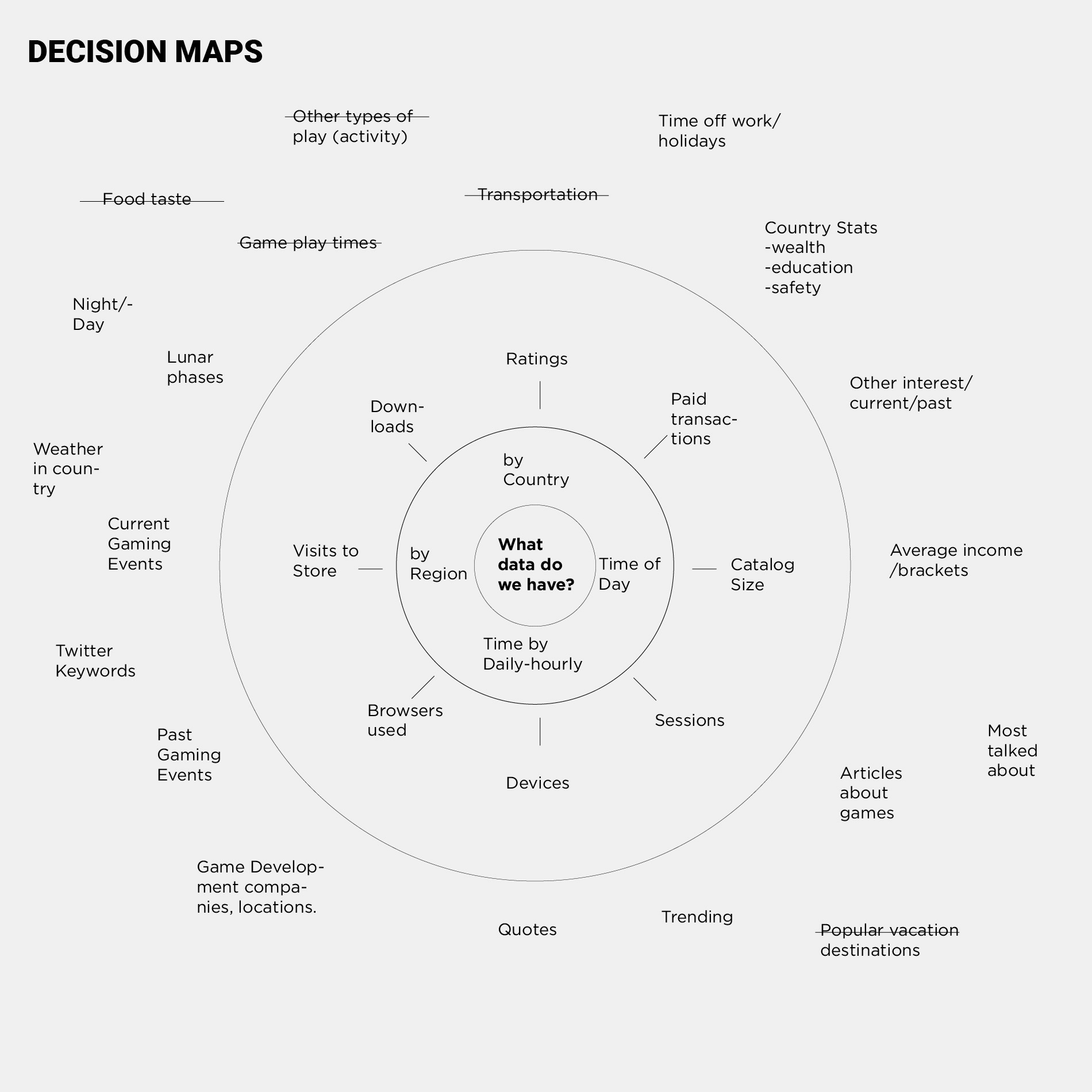 The creative process started with mapping out the data we had access to with relevant concepts that would fit the story they wanted to tell. Gaming is big business, and Google Play is a major force behind it. Not only are they the largest source for downloading apps and games, but they are also the most accessible worldwide. We wanted a concept that would illustrate their enormity in the industry, engagingly, relevant to all types of gamers. We generated many ideas and narrowed it down to two, and then built several visualization methods around these concepts. Once the idea was refined, we made storyboards and color renderings of the main scenes and interfaces.

One key aspect of this project, for legal and longevity reasons, was to explain how much the site is used without disclosing a total amount. We had live data, but instead of displaying all of it, we wanted to show a more human side to Google Play in an impressive way. We landed on a concept that uses stars to indicate the number of downloads at Google Play within a timespan of days, weeks, and months. We illustrated that in a low poly style similar to retro and mobile games. The stars revolve around the “World of Google Play,” a sort of abstract representation of the platform. There were areas of the world where we could potentially present information, and educate in different, fun ways. 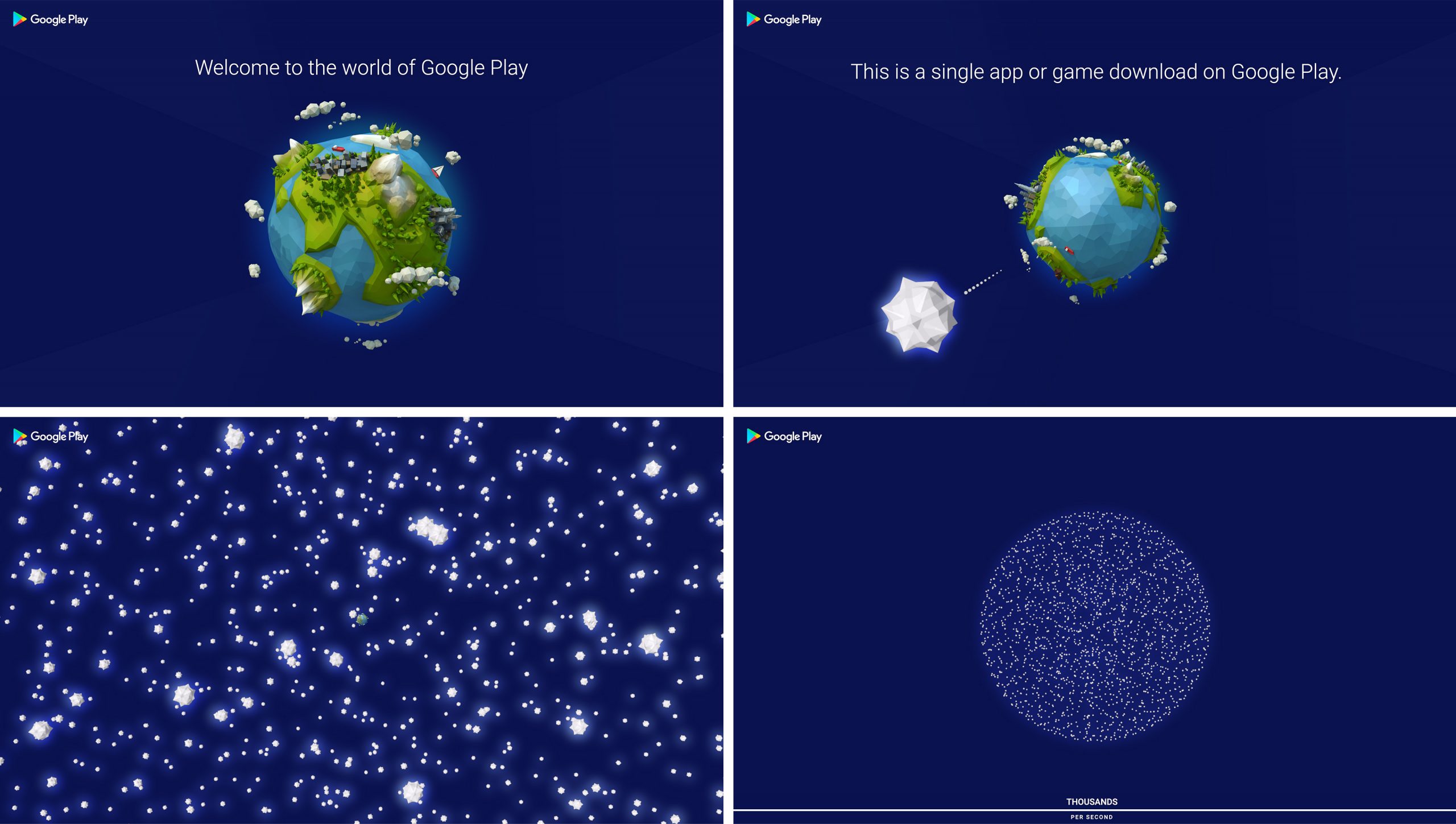 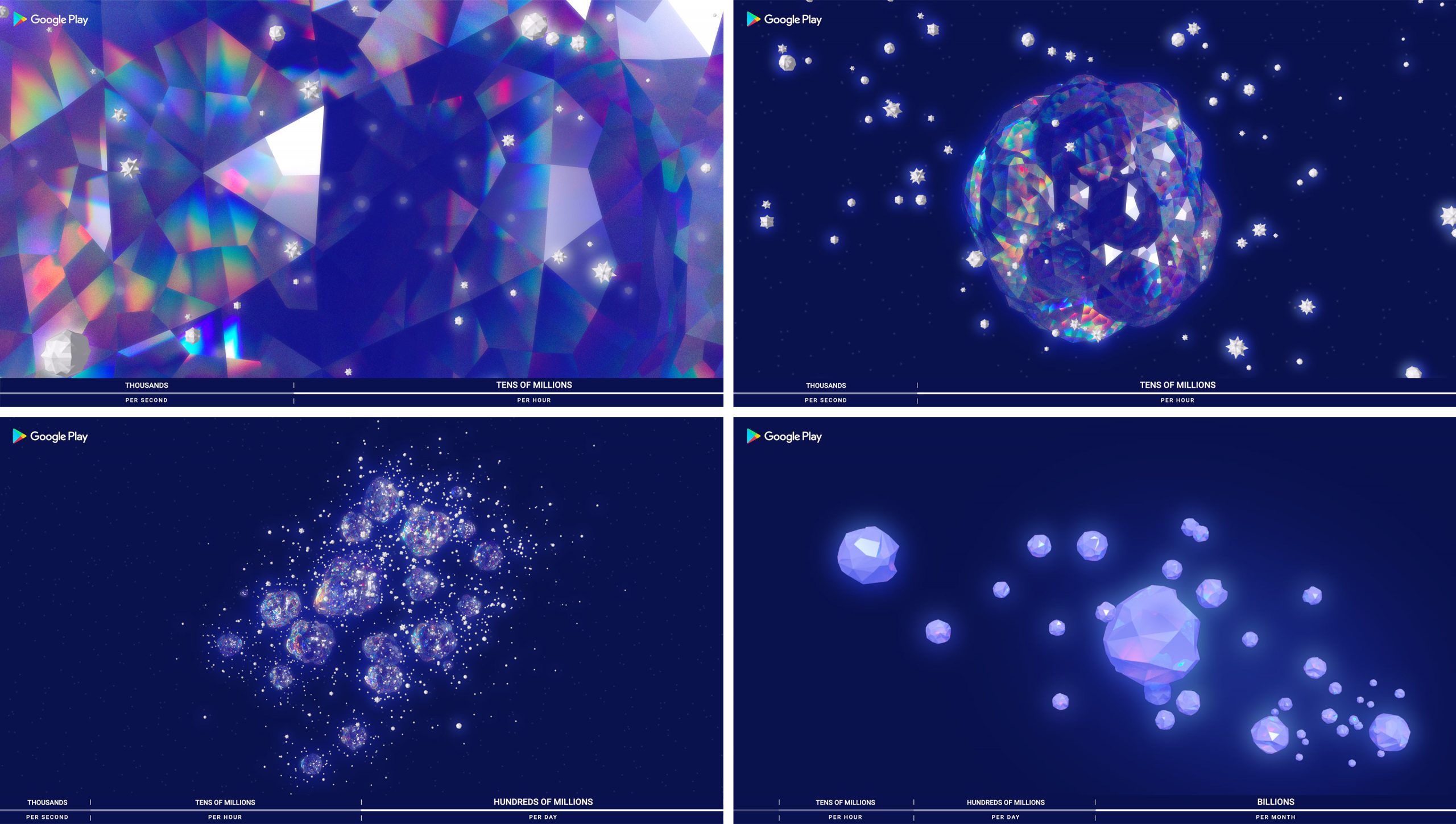 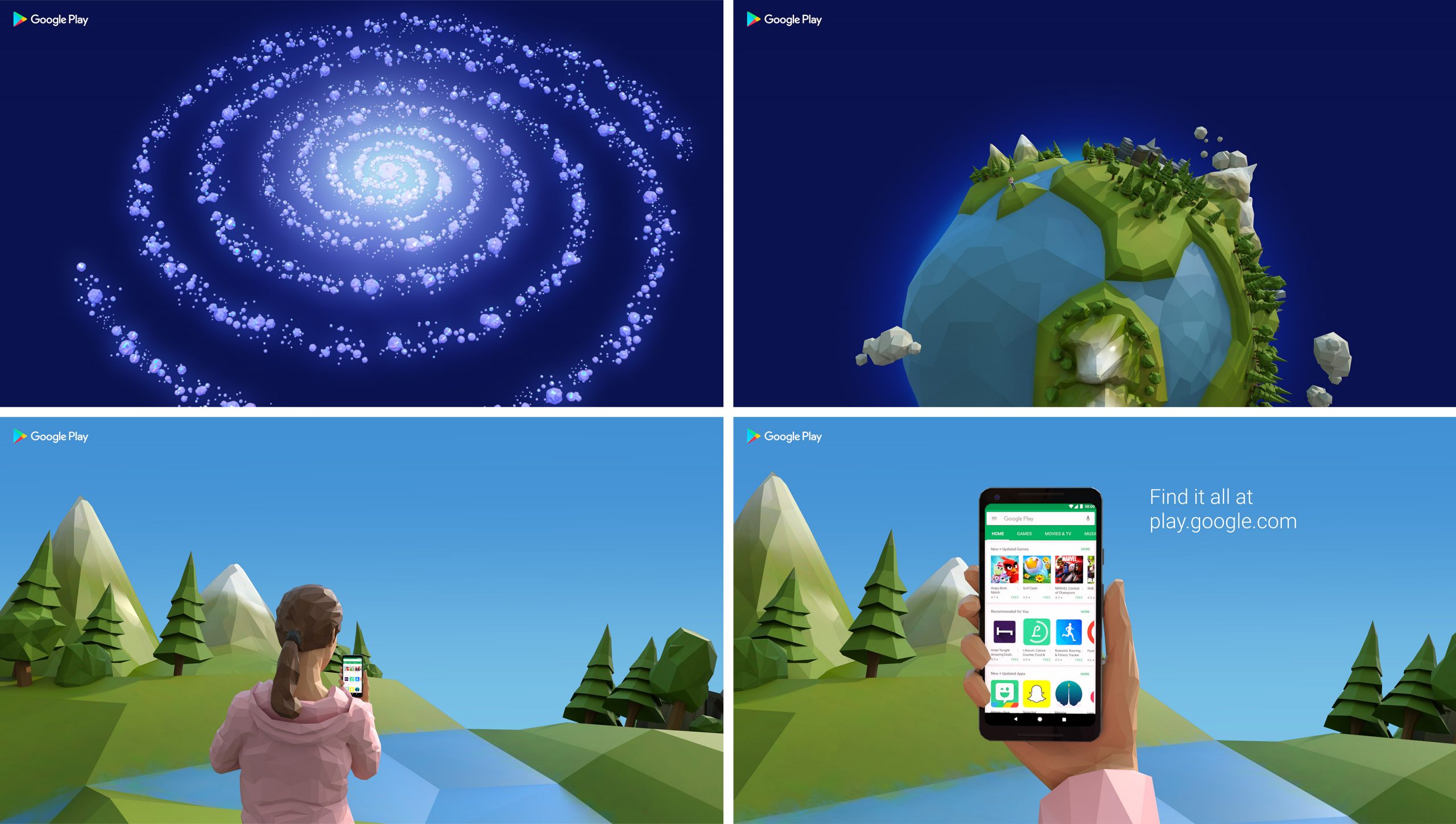 Keeping with the low poly style, we explored many types of characters that could be found at different locations of the world. There is an initiative at Google to promote more women in gaming, and they wanted the first character to be a young, diverse woman gamer. They also wanted her less detailed, but not cartoonish. For this first introduction video, we would only see the character for a brief moment before panning over her shoulder to reveal the product, so due to time constraints, it has no movement. Still, future characters would be rigged for animation. Additionally, there were also different types of vehicles, like a flying saucer, used to travel throughout the world. 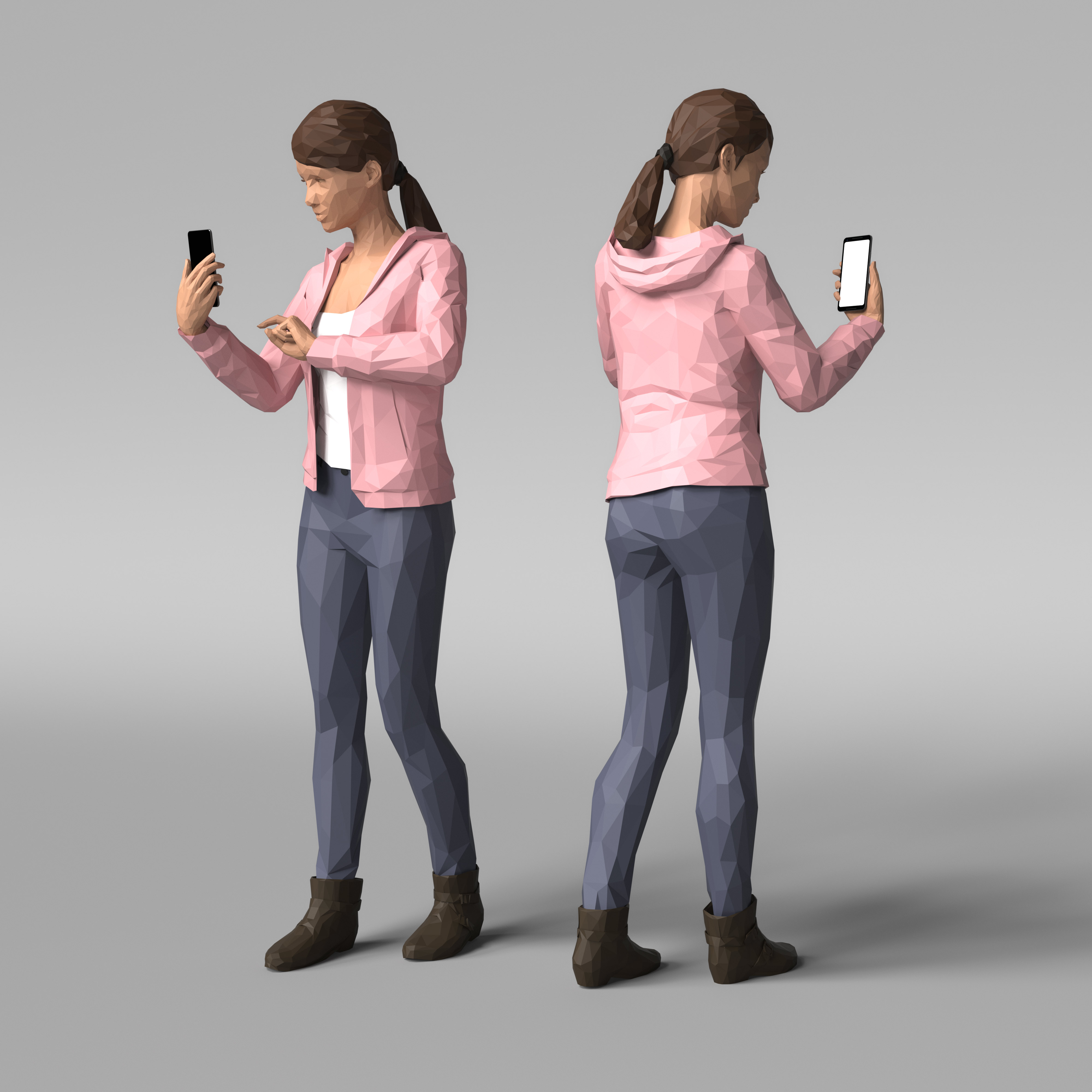 The proposed interactive component of the project would present itself at the end of the introduction video. The primary purpose of the interface was to give the user a way to visualize the number of downloads at Google Play. They could see the amounts globally, or search for a particular country and see the data related to it. Additionally, the user could click on the globe at the bottom of the screen to travel to different interactive components with fun activities. Unfortunately, at the end of the project, it was decided that the interactive piece would not go into development. 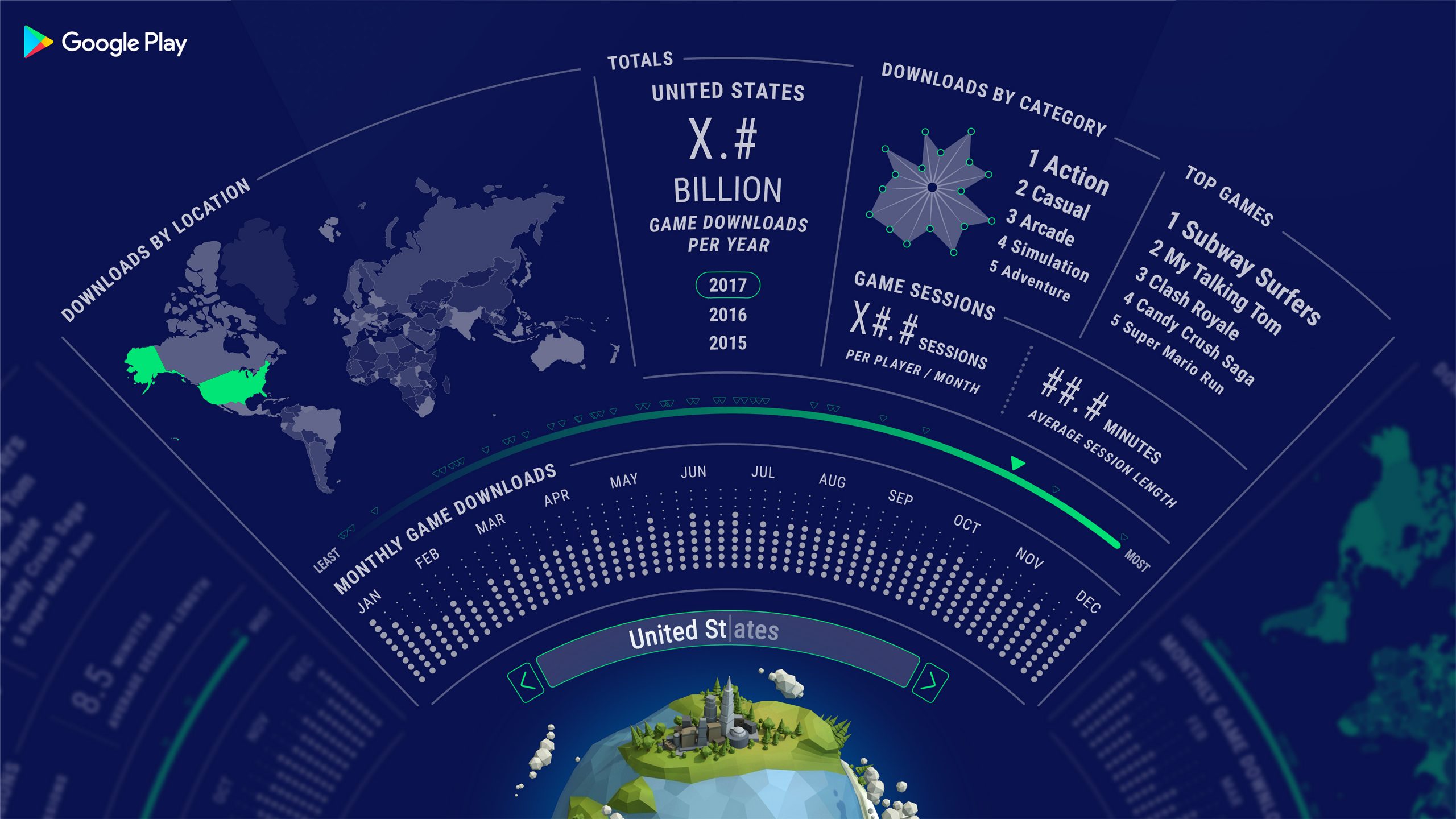 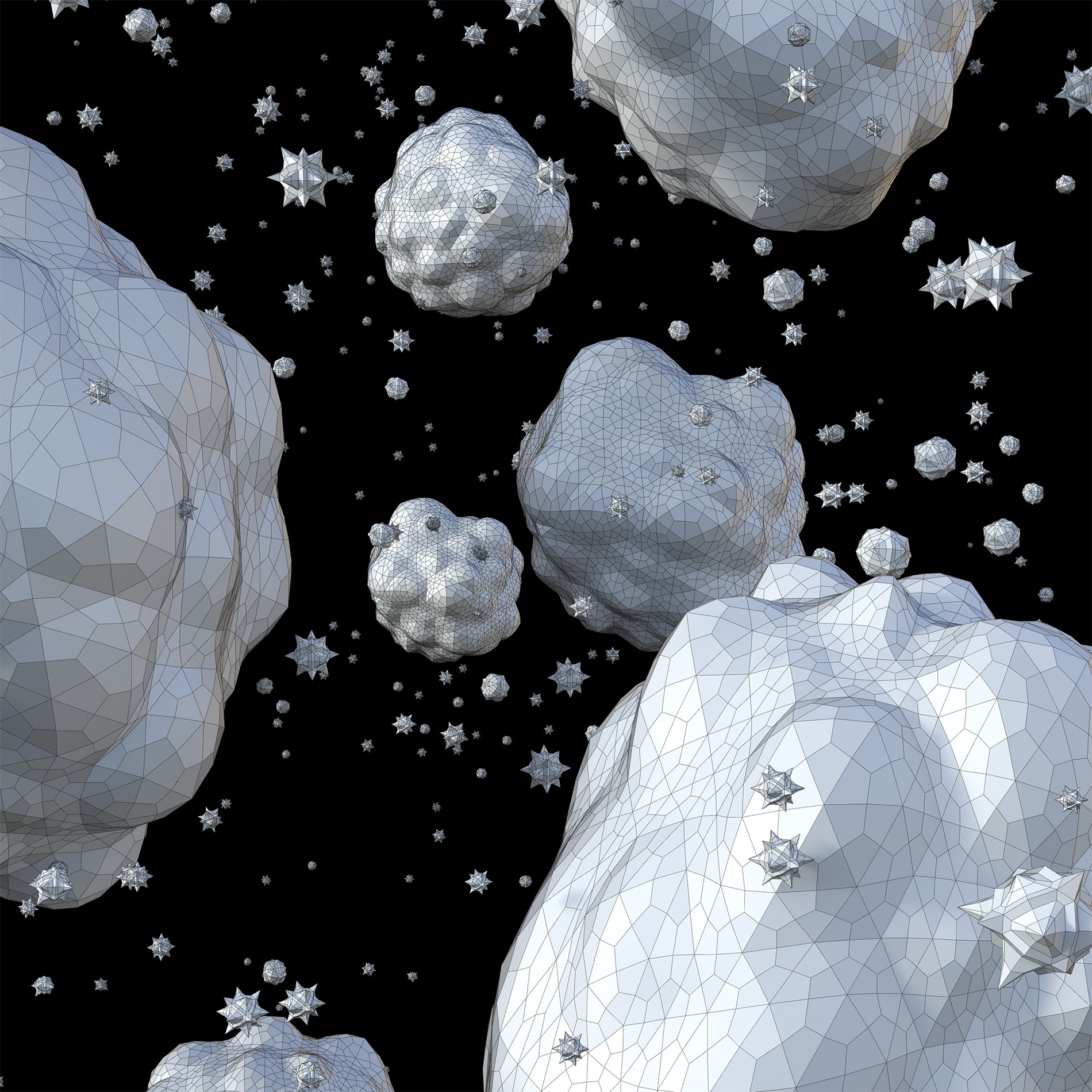 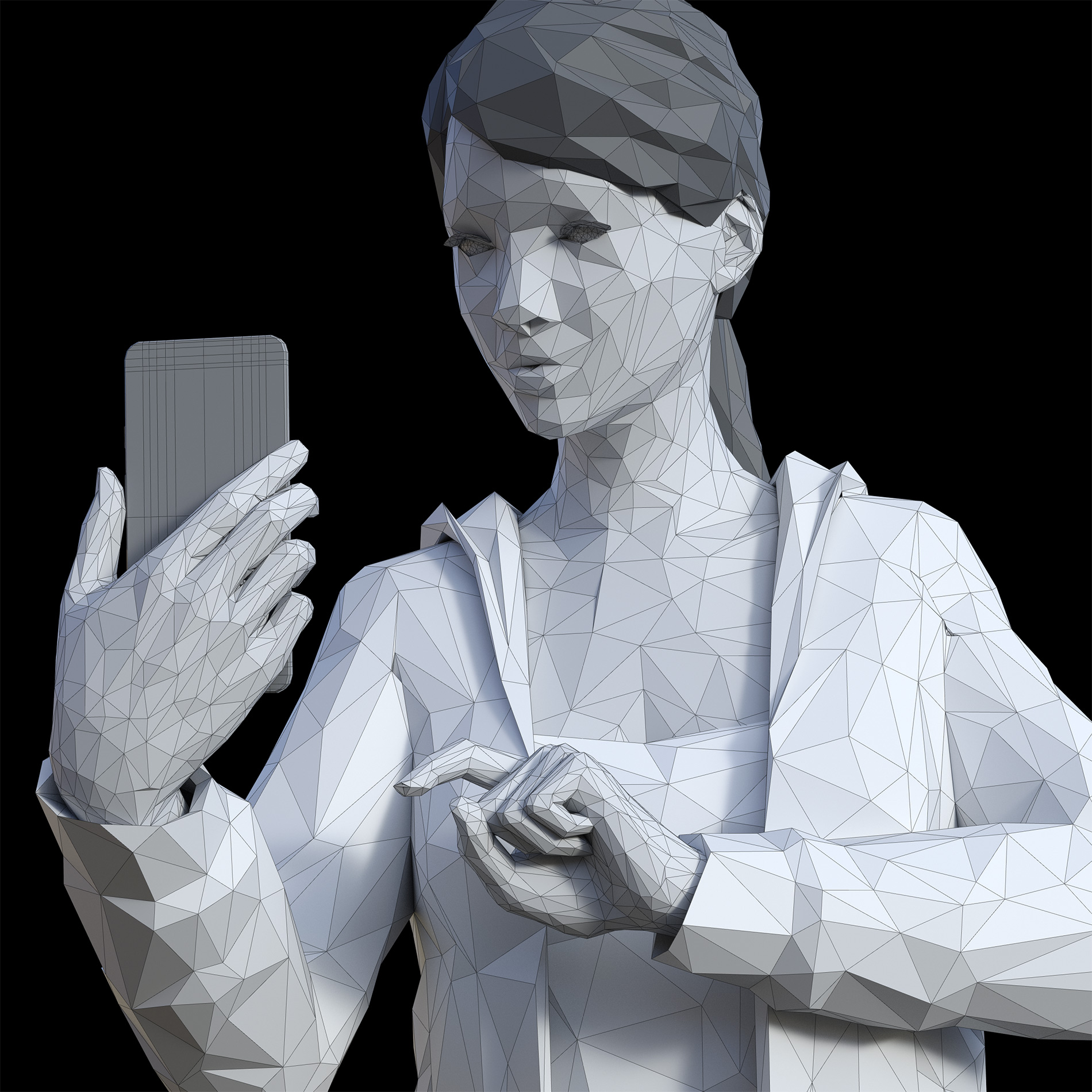 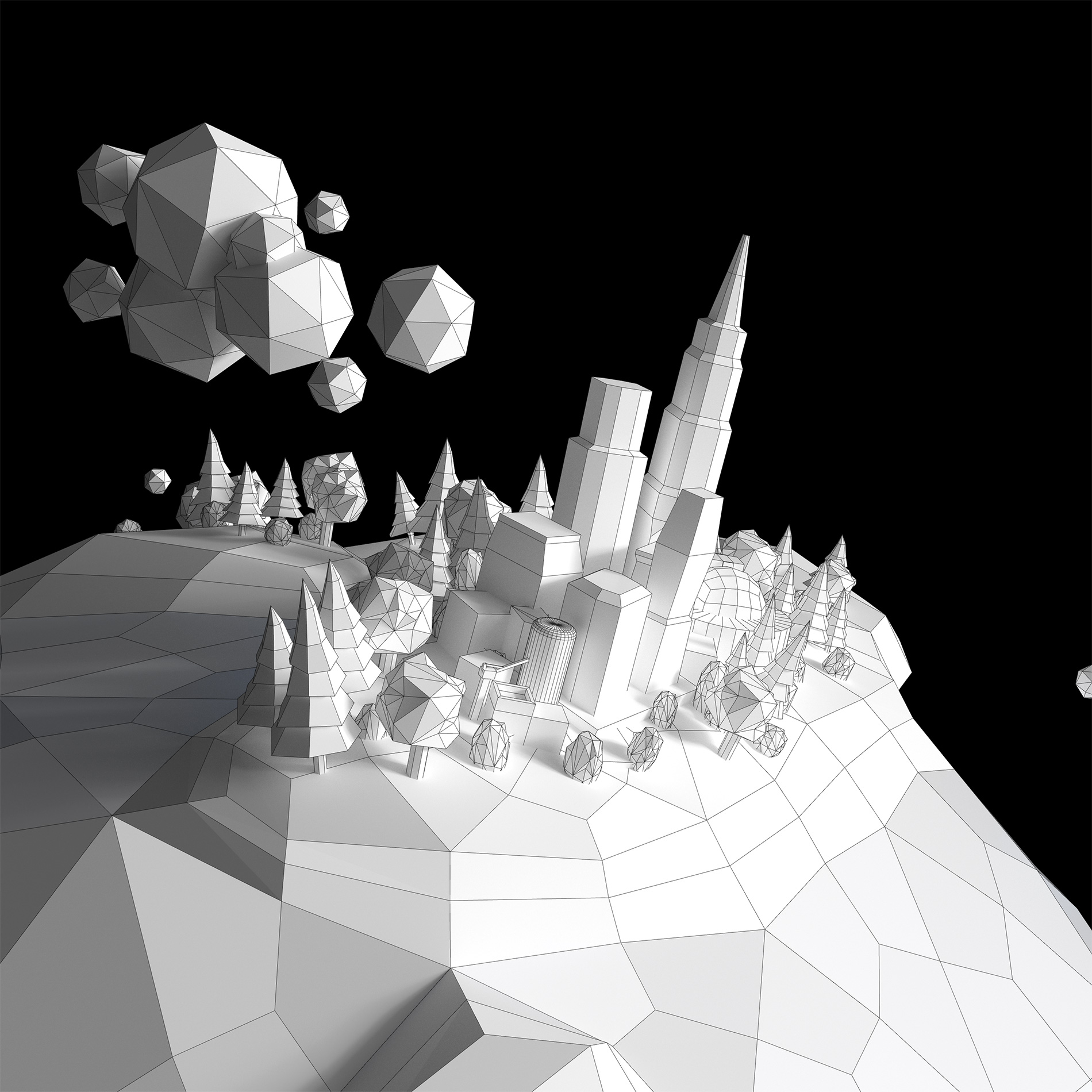 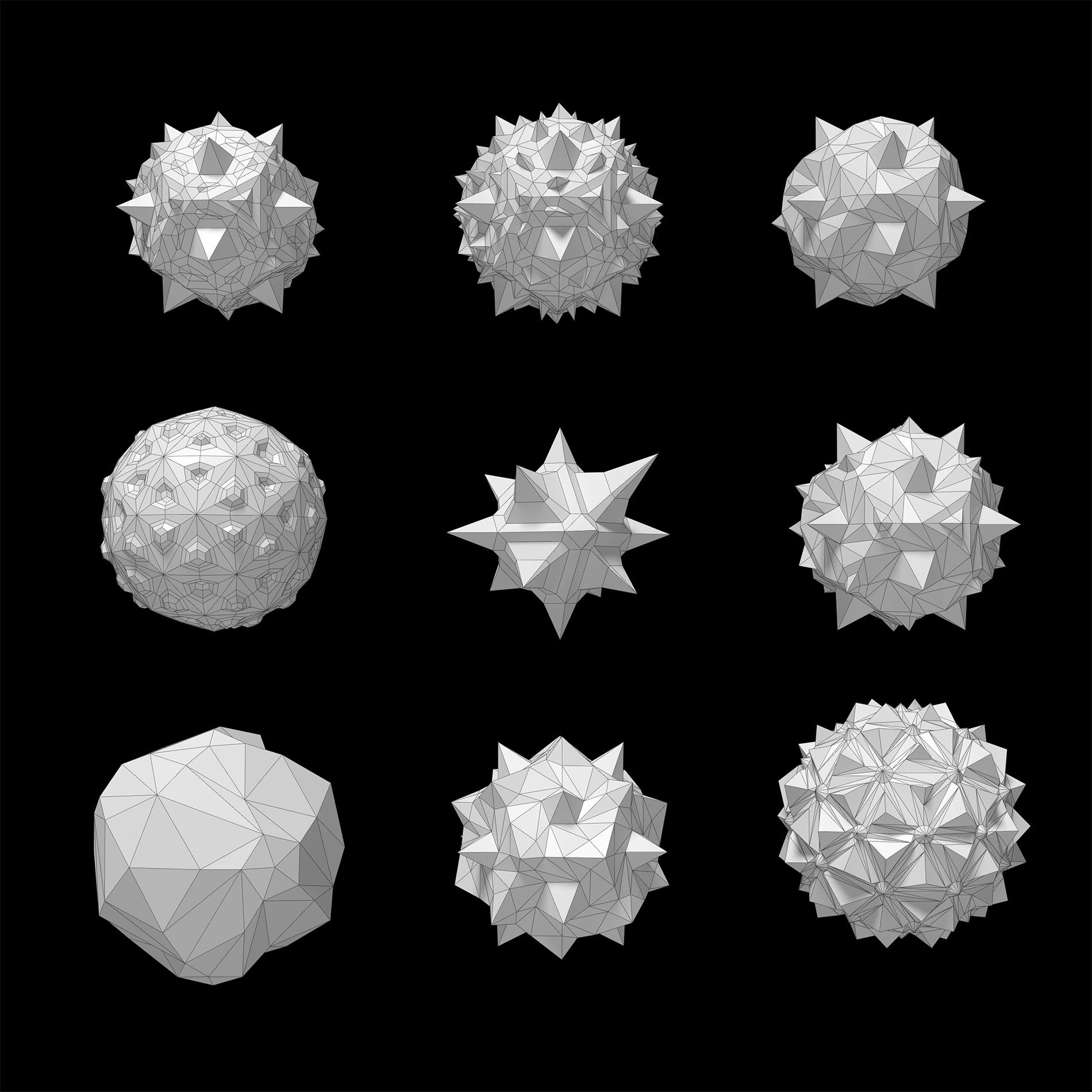 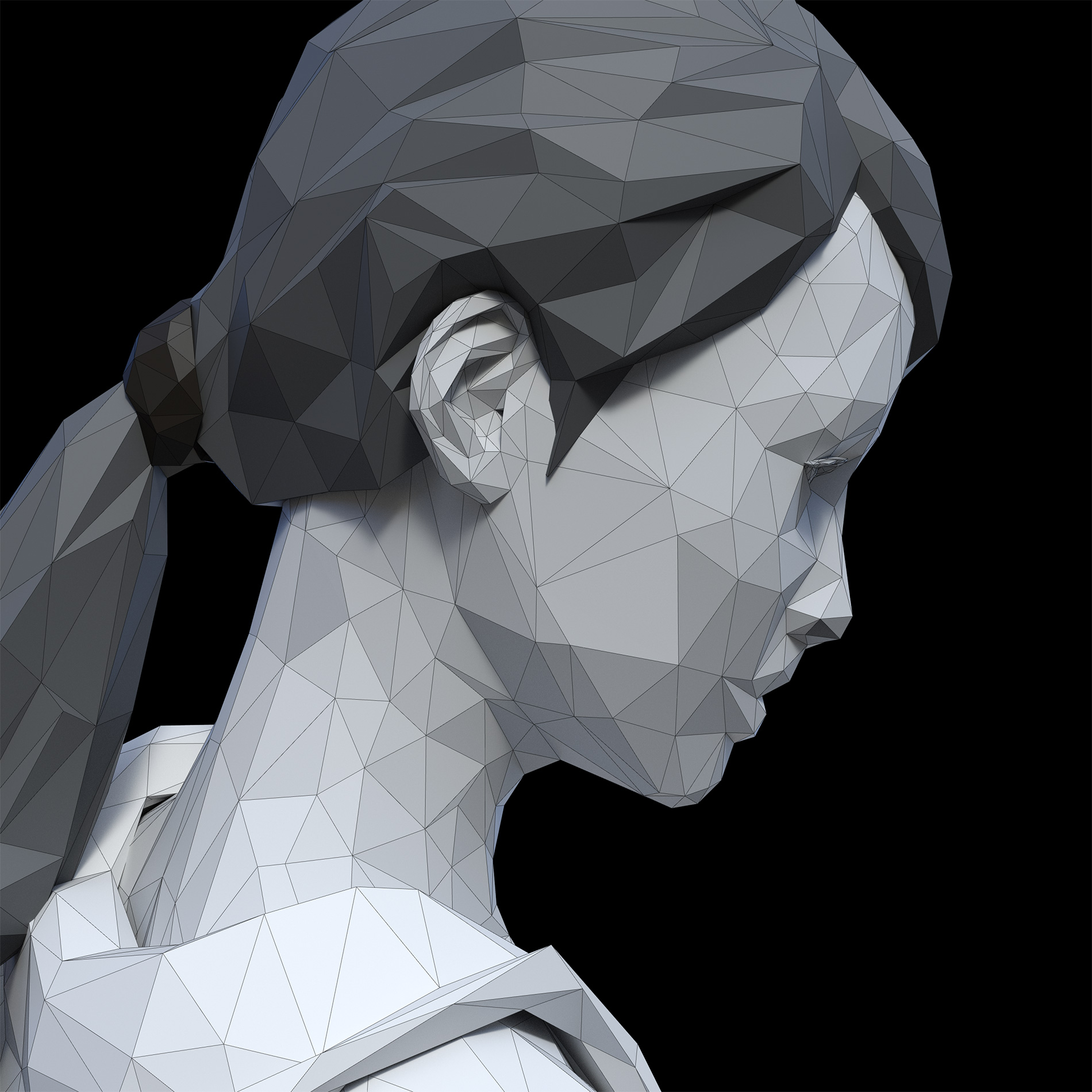 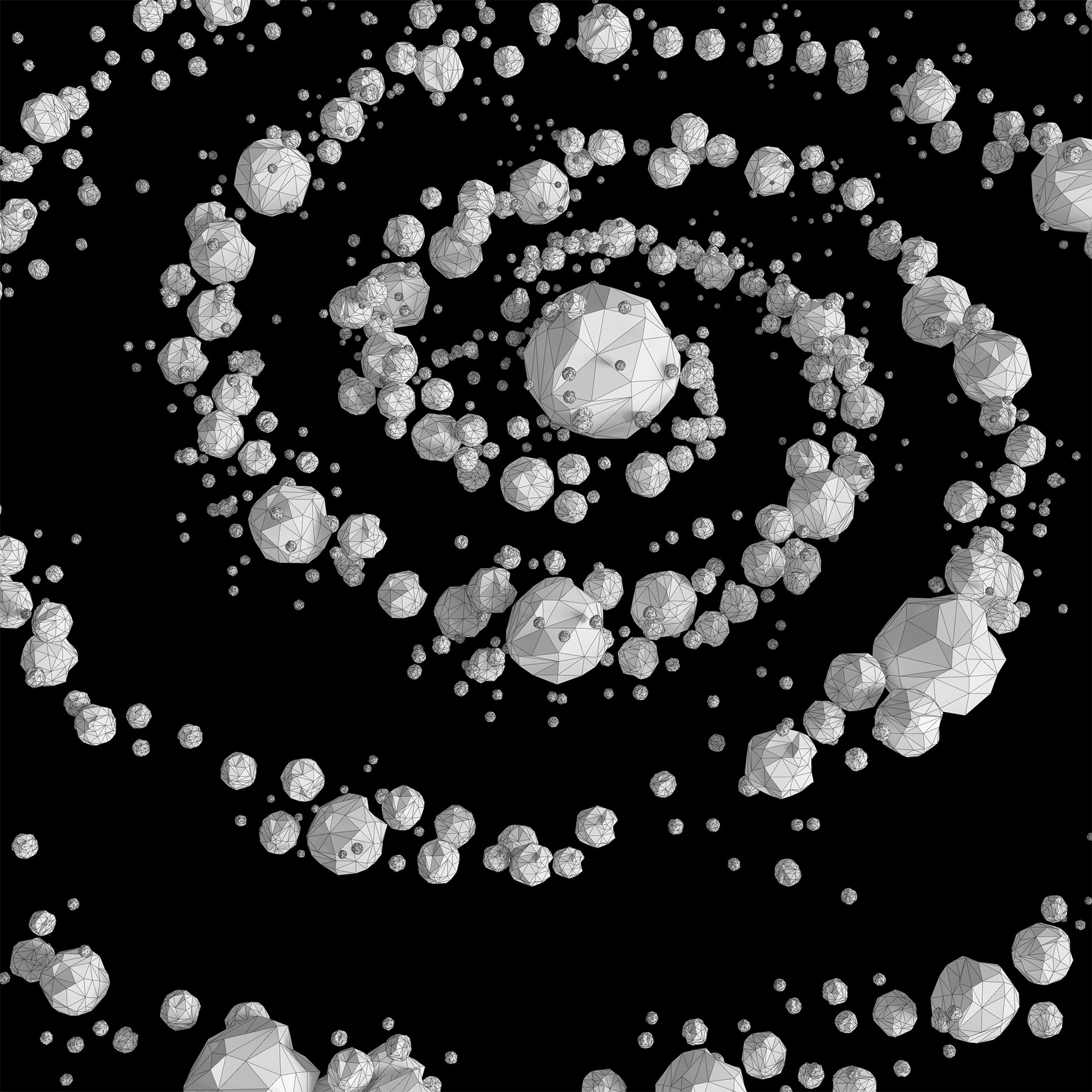 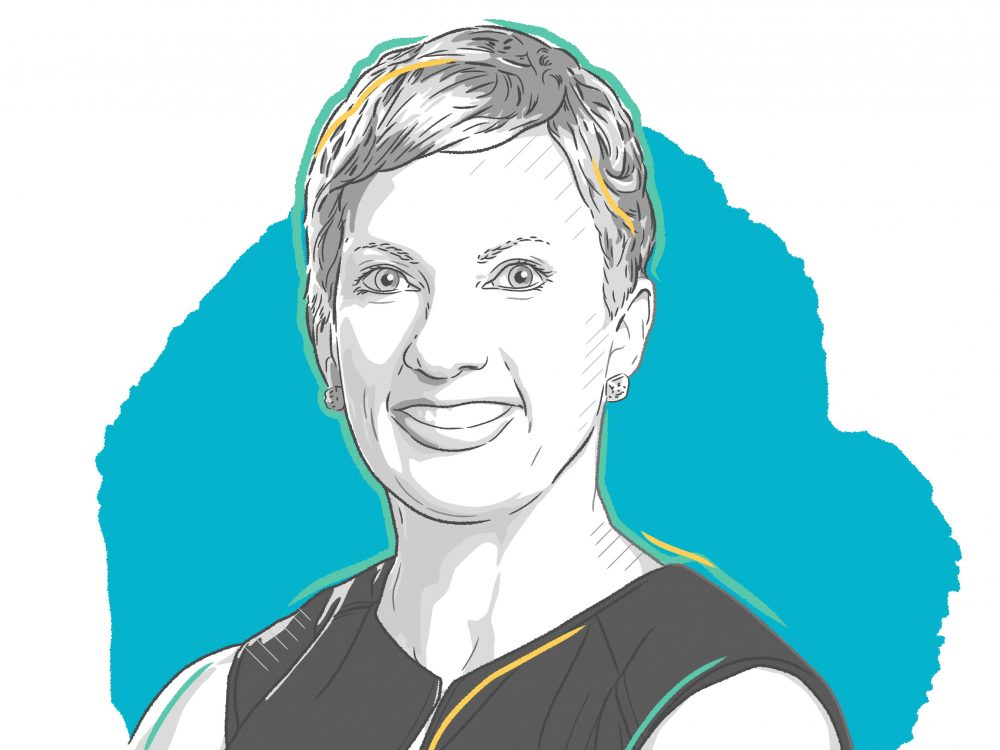 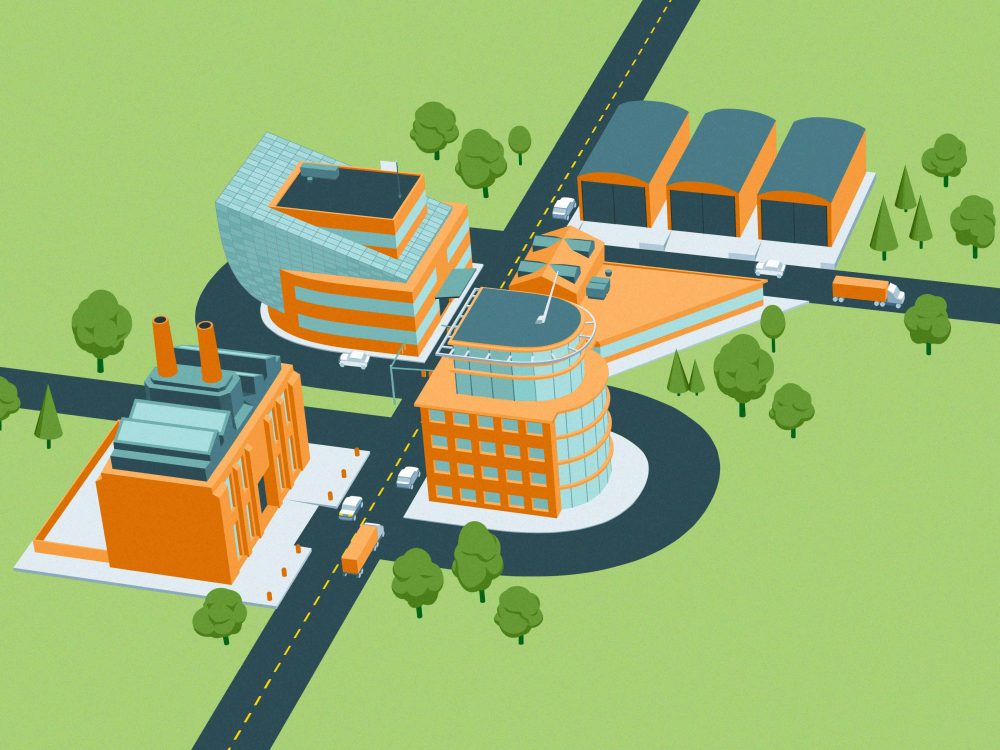