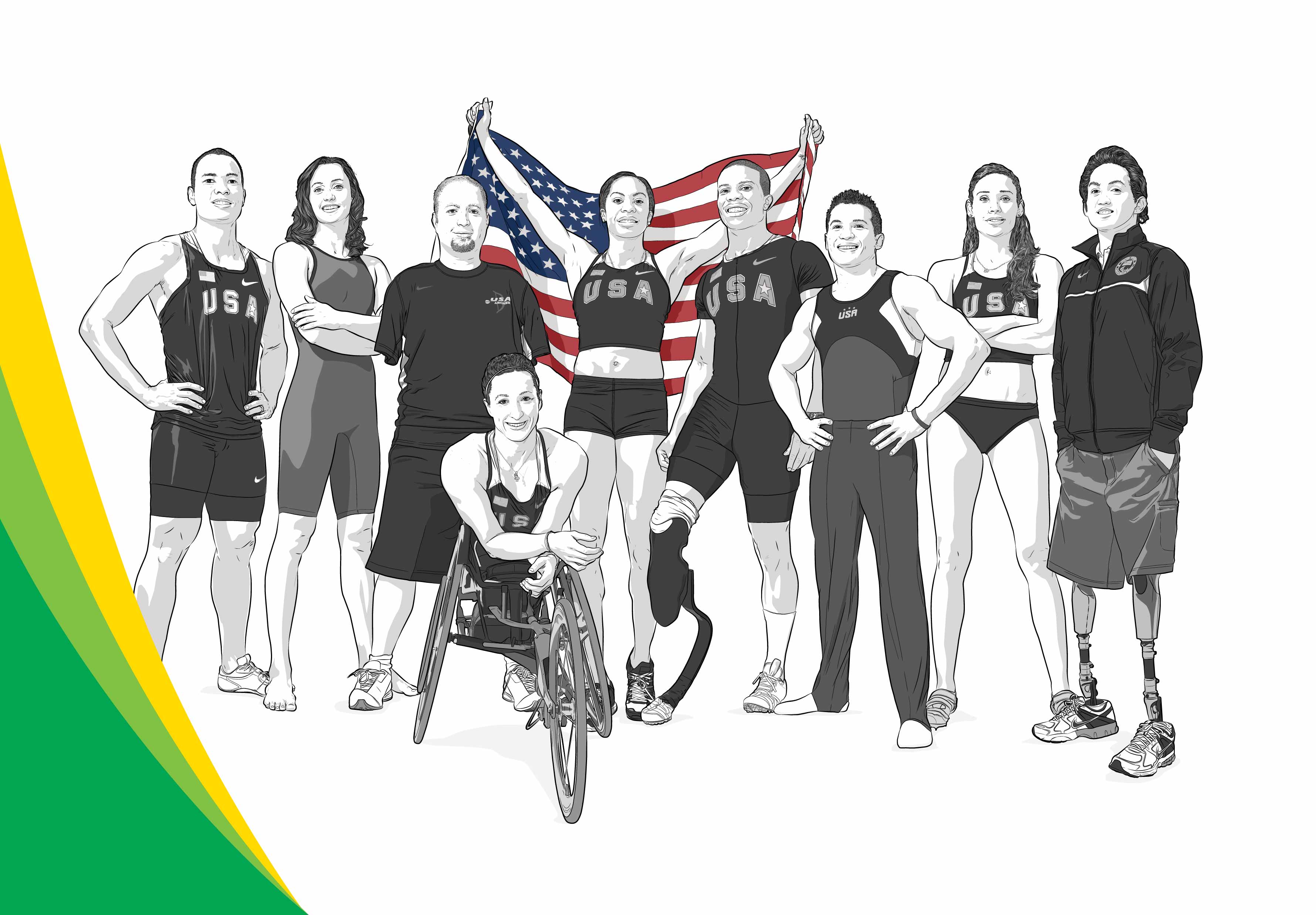 During the London 2012 Summer Olympic Games, BP sponsored nine Olympic and Paralympic hopefuls. Working with Ogilvy, we developed infographics and illustrations to show BP’s support for the USA athletic team. These infographics were displayed on BP’s Olympic microsite and across social media. To support positive engagement between athletes and their fans, a series of infographics focused on the athletes’ personal stories. And, at the end of the games, a final infographic was made to highlight the team’s Olympic and Paralympic achievements. 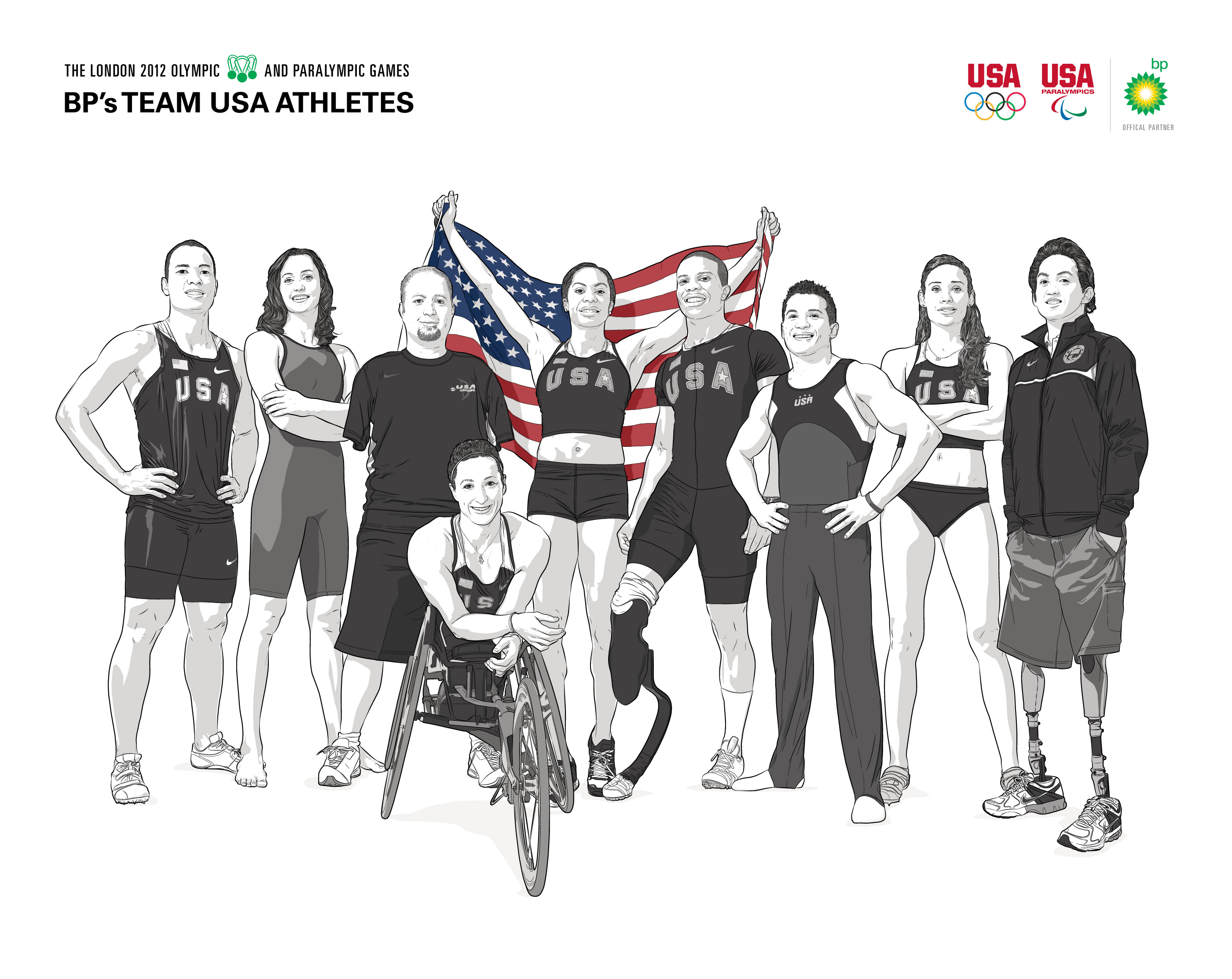 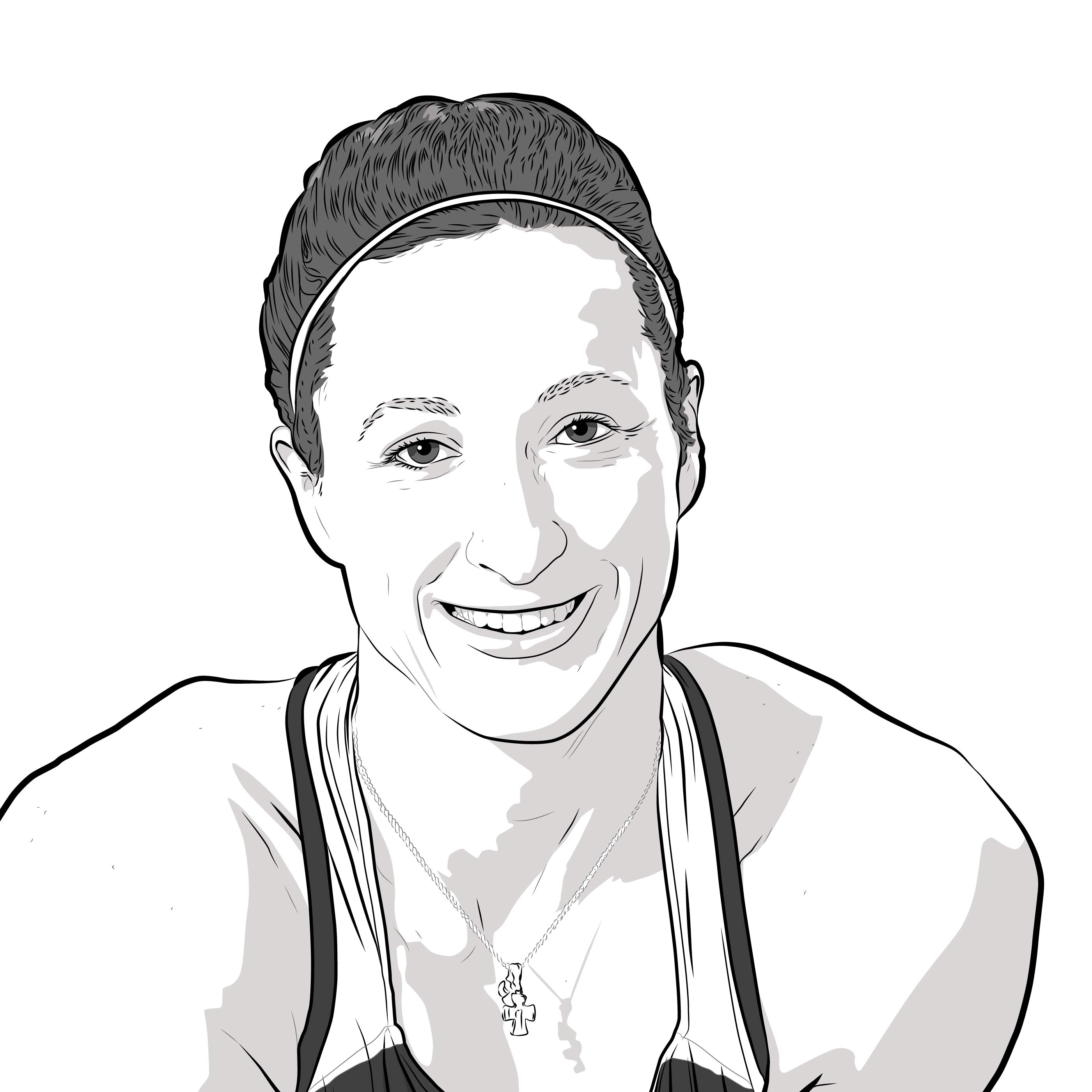 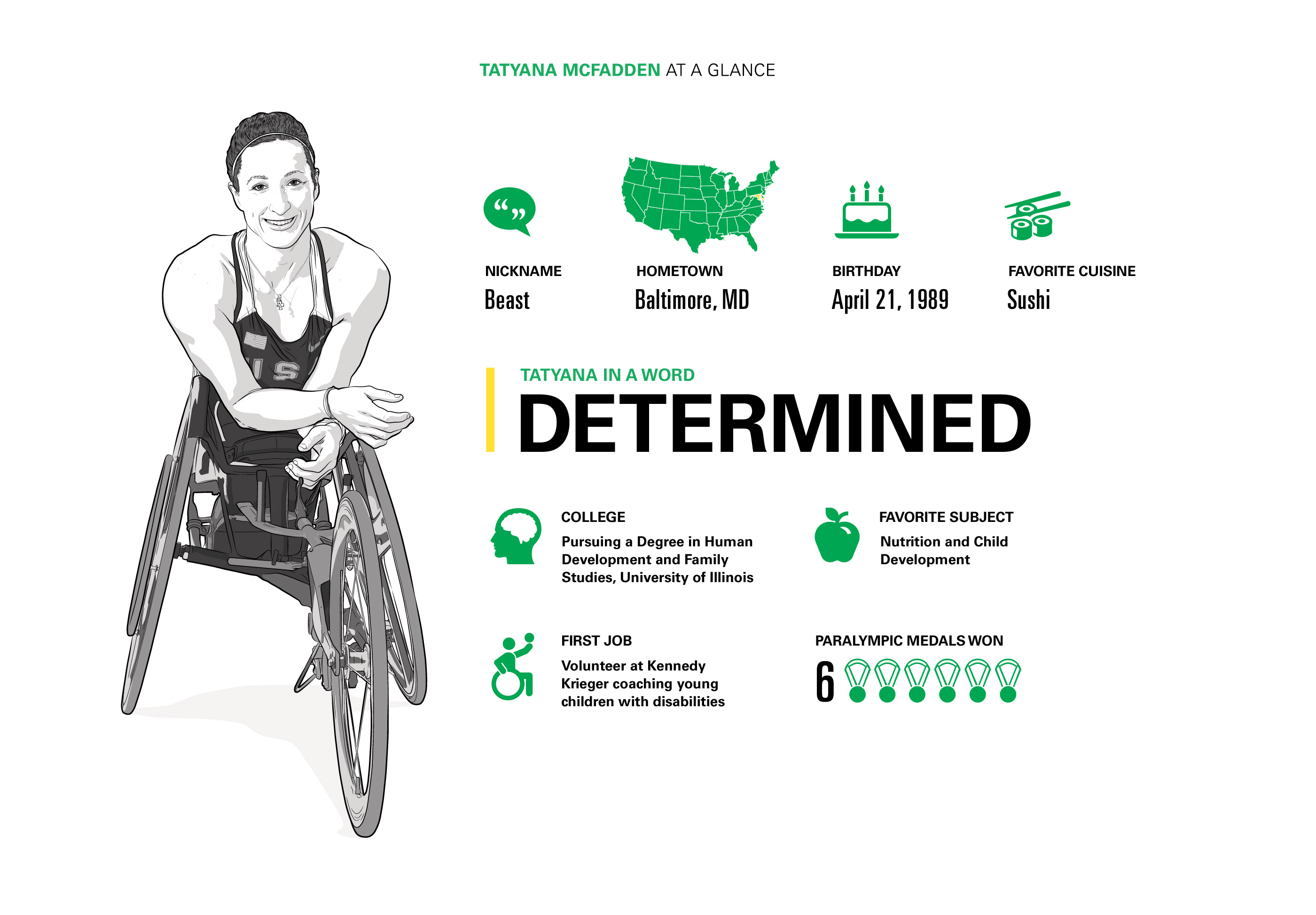 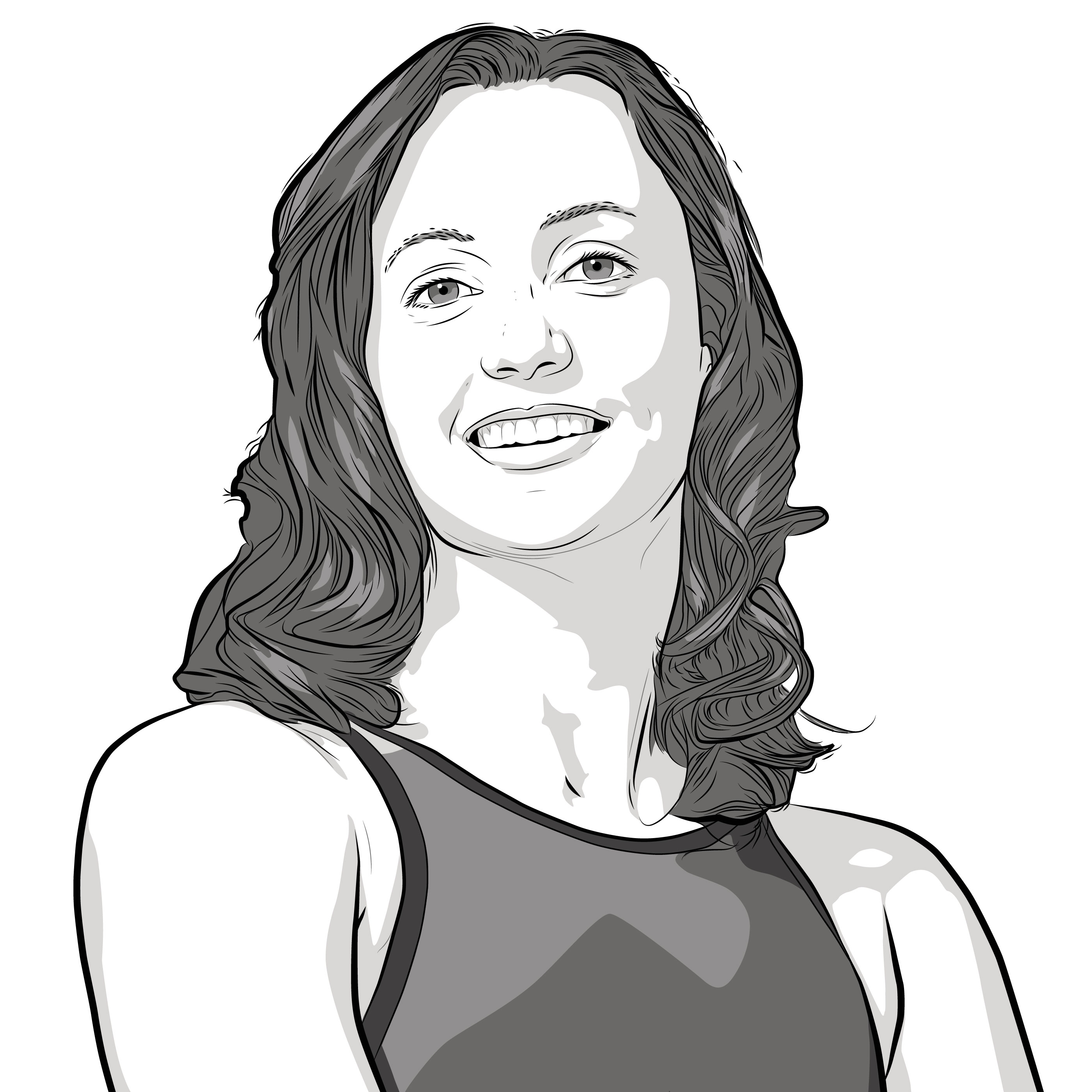 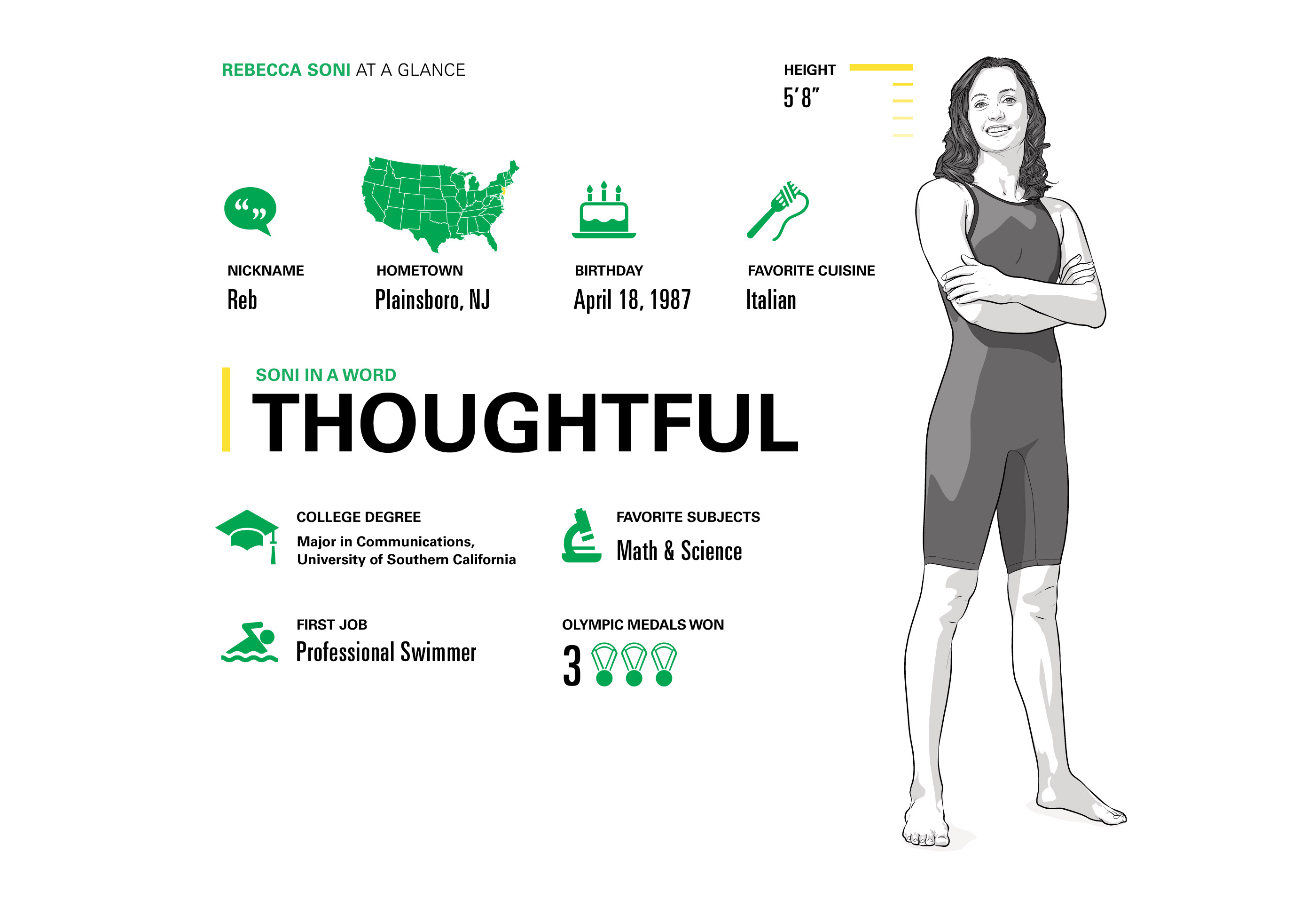 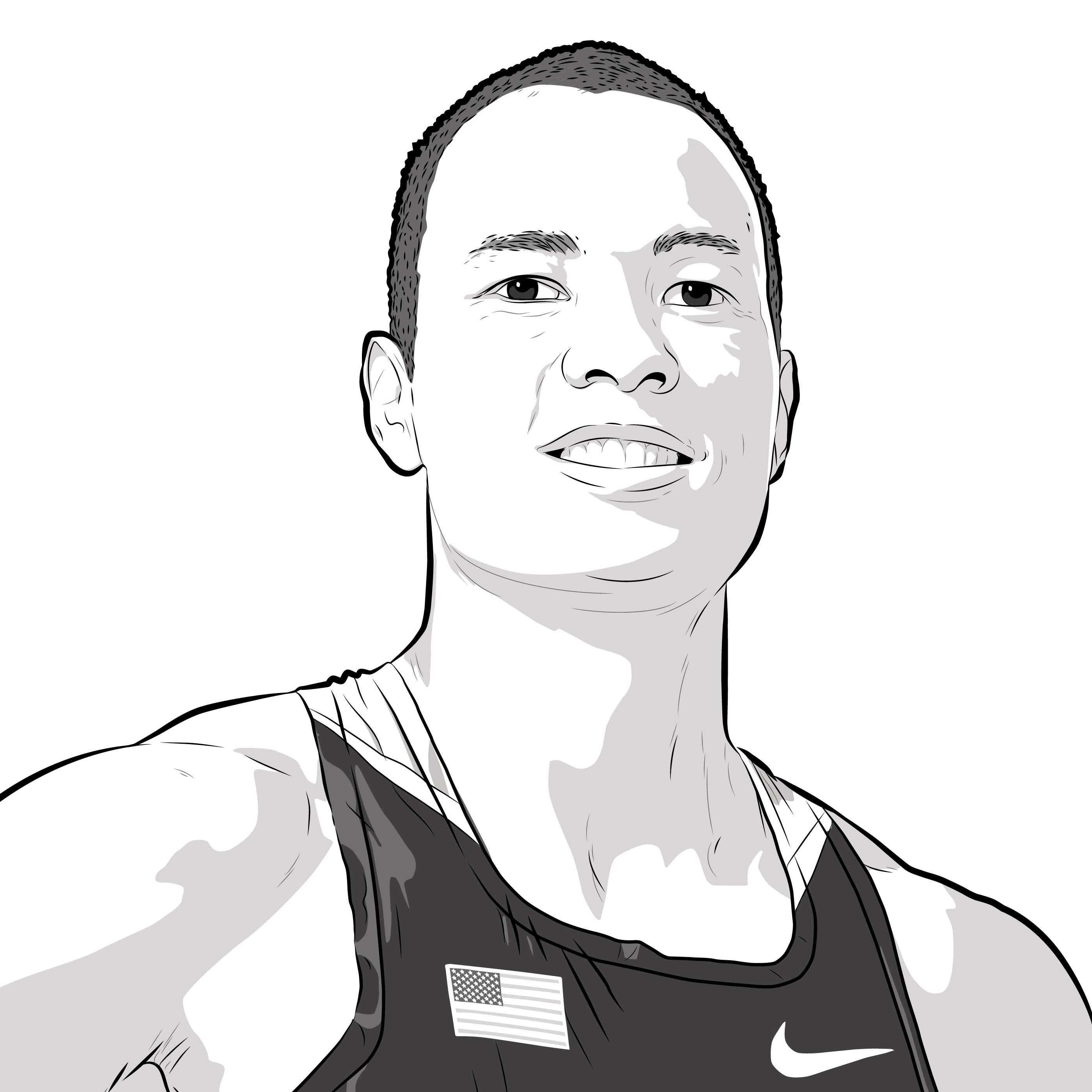 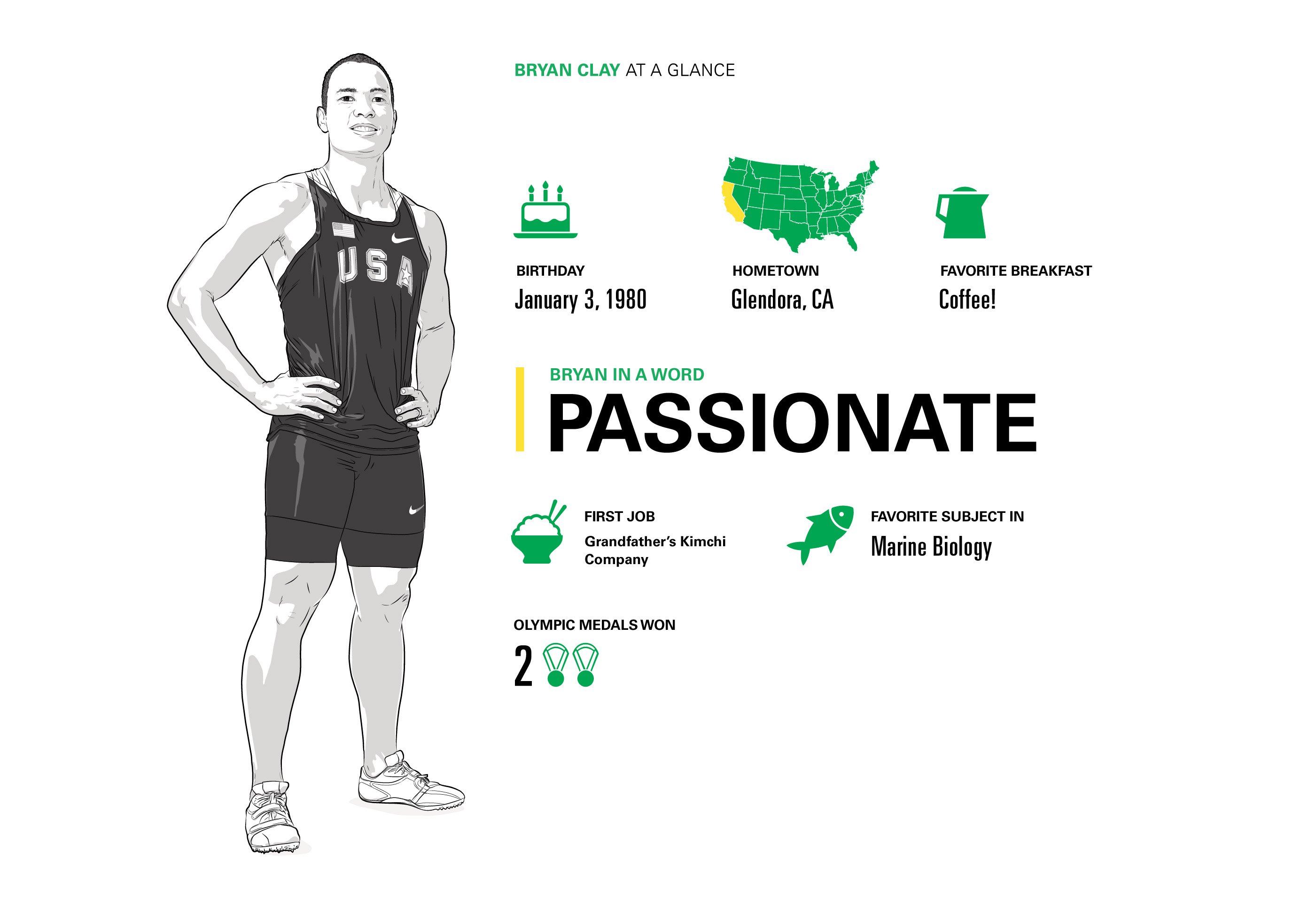 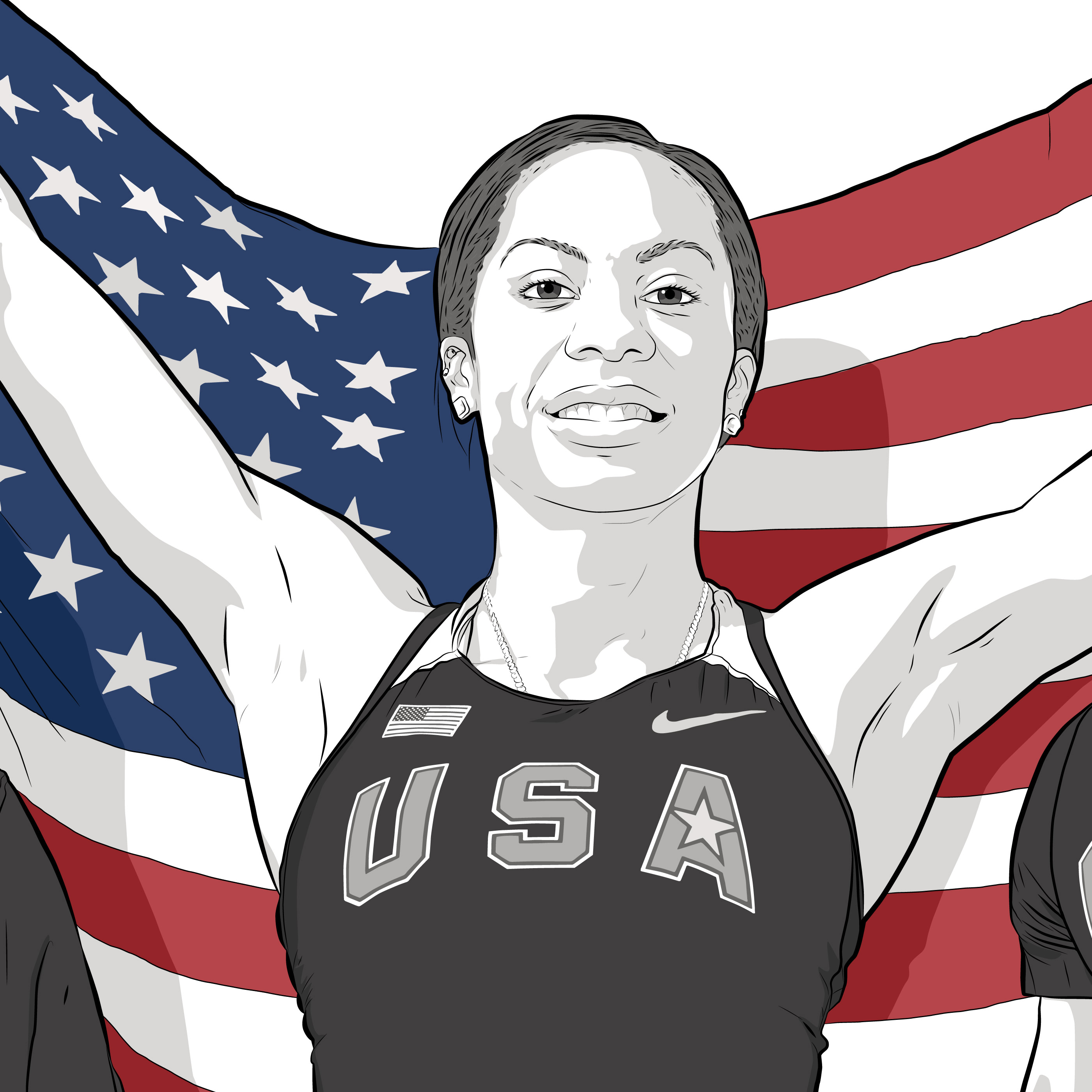 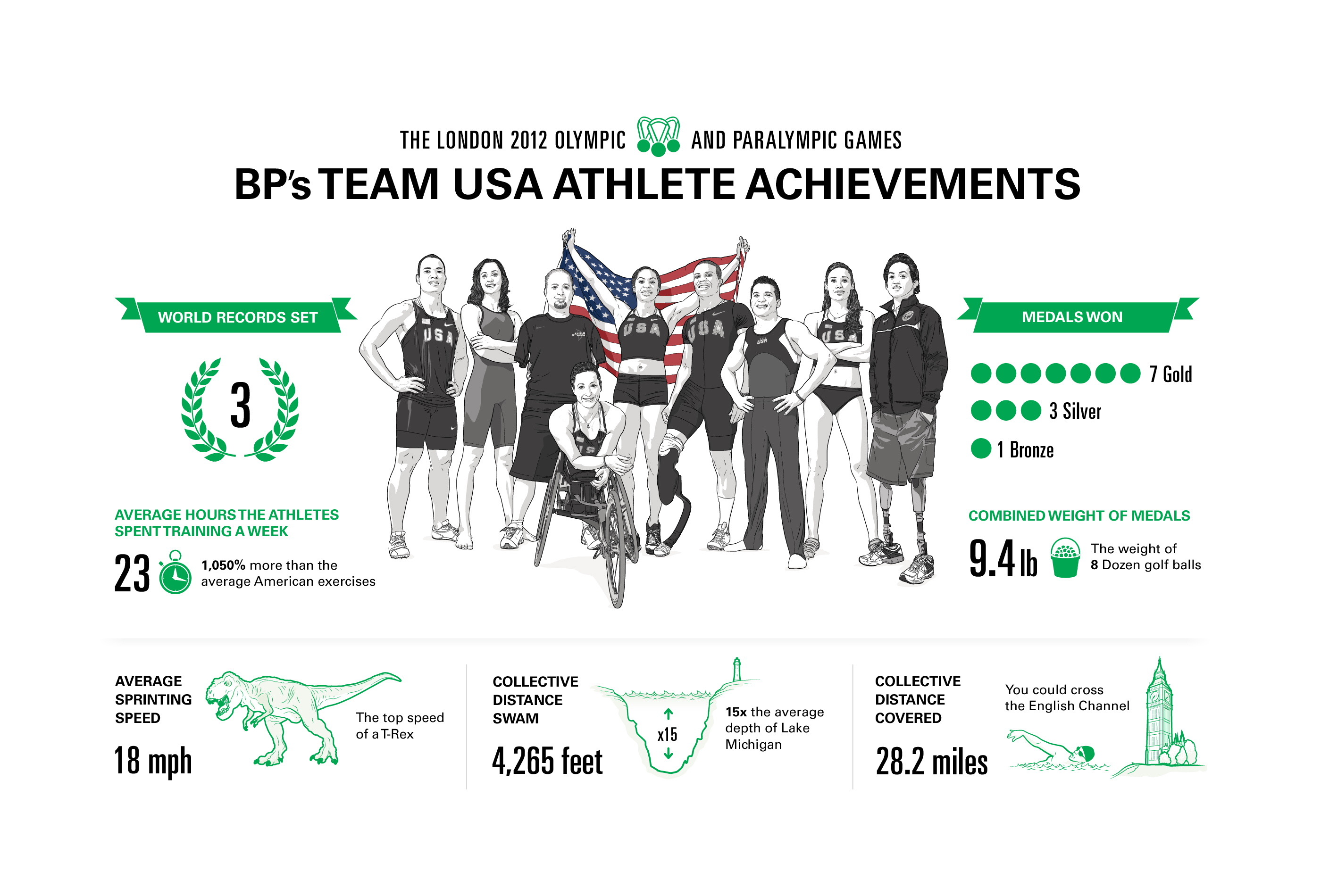 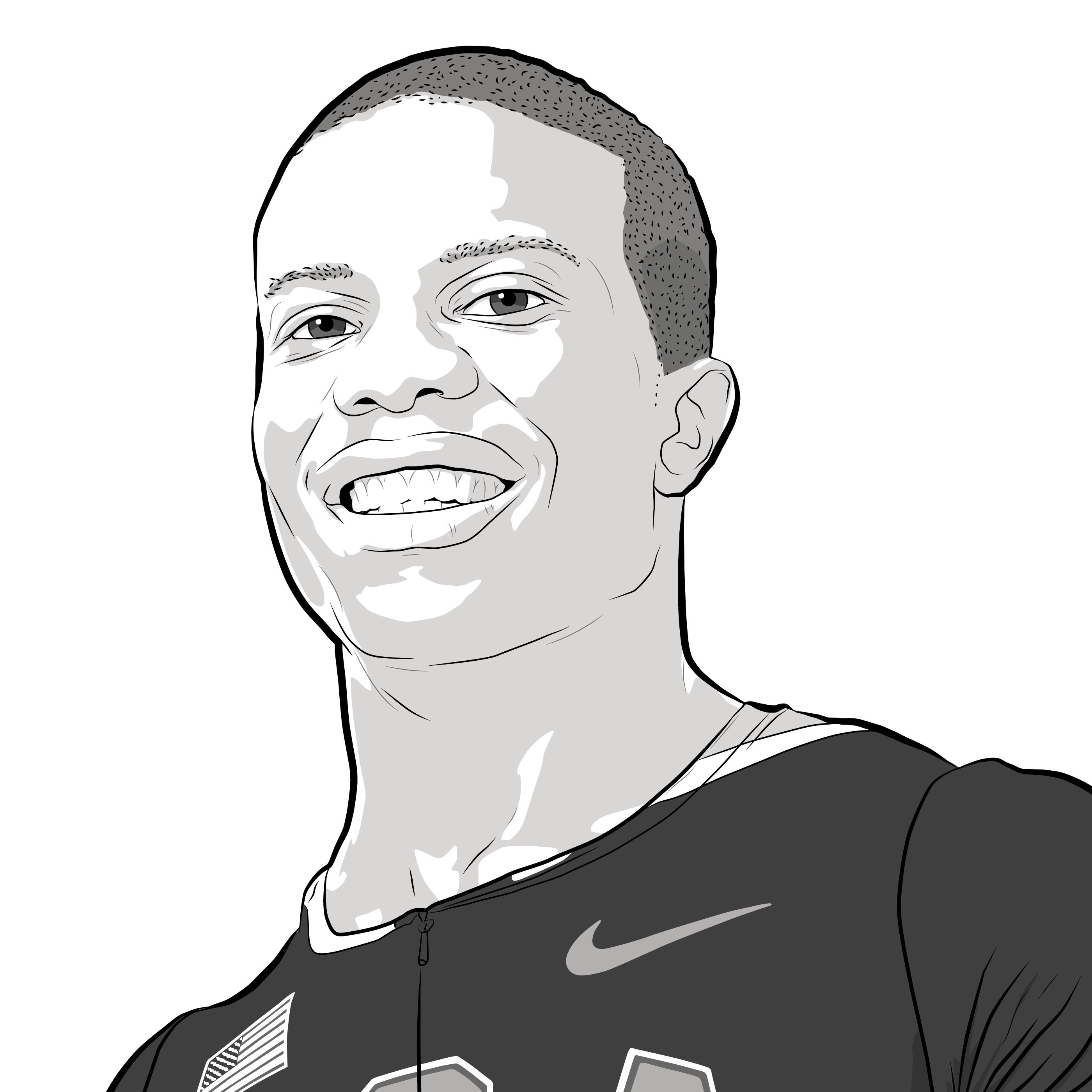 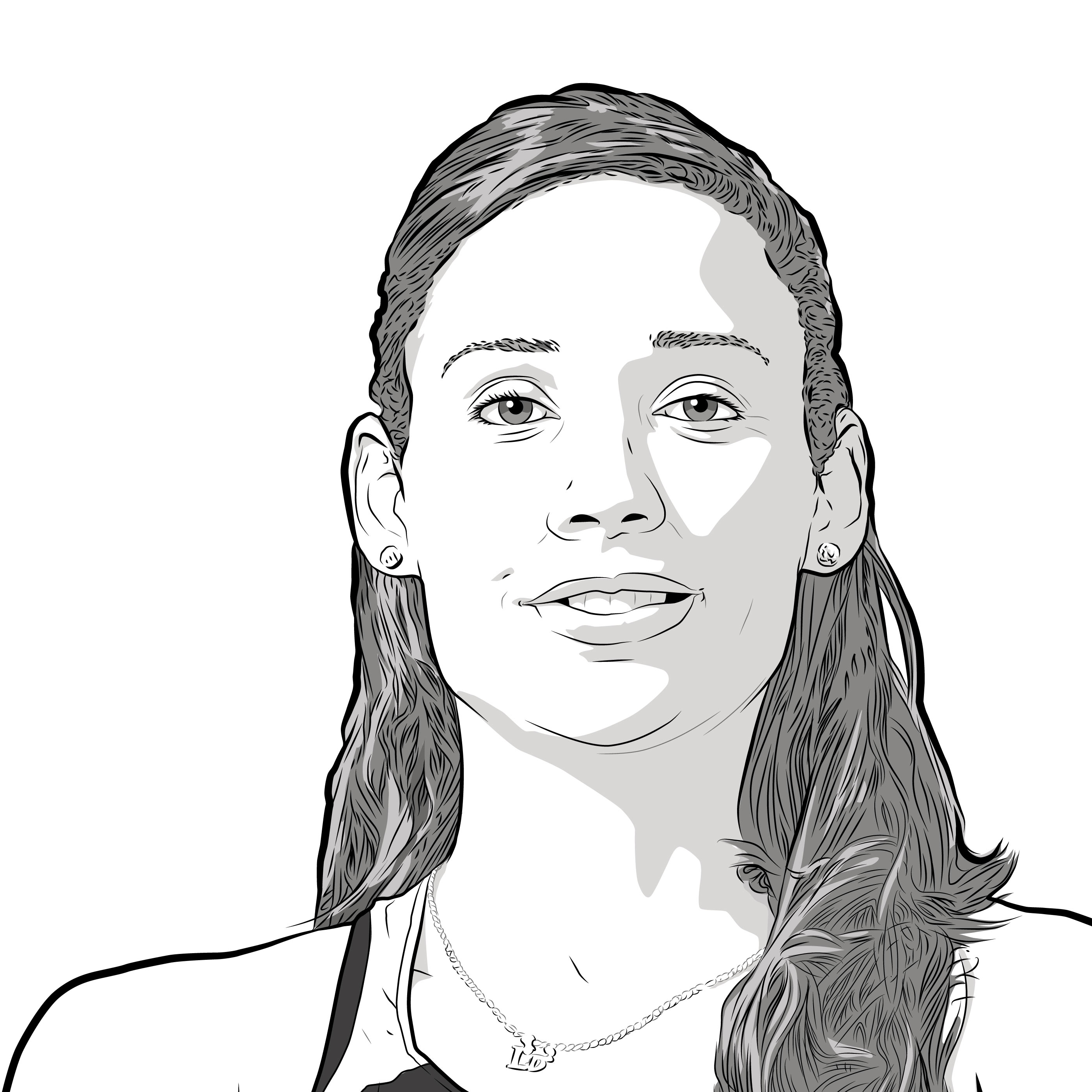 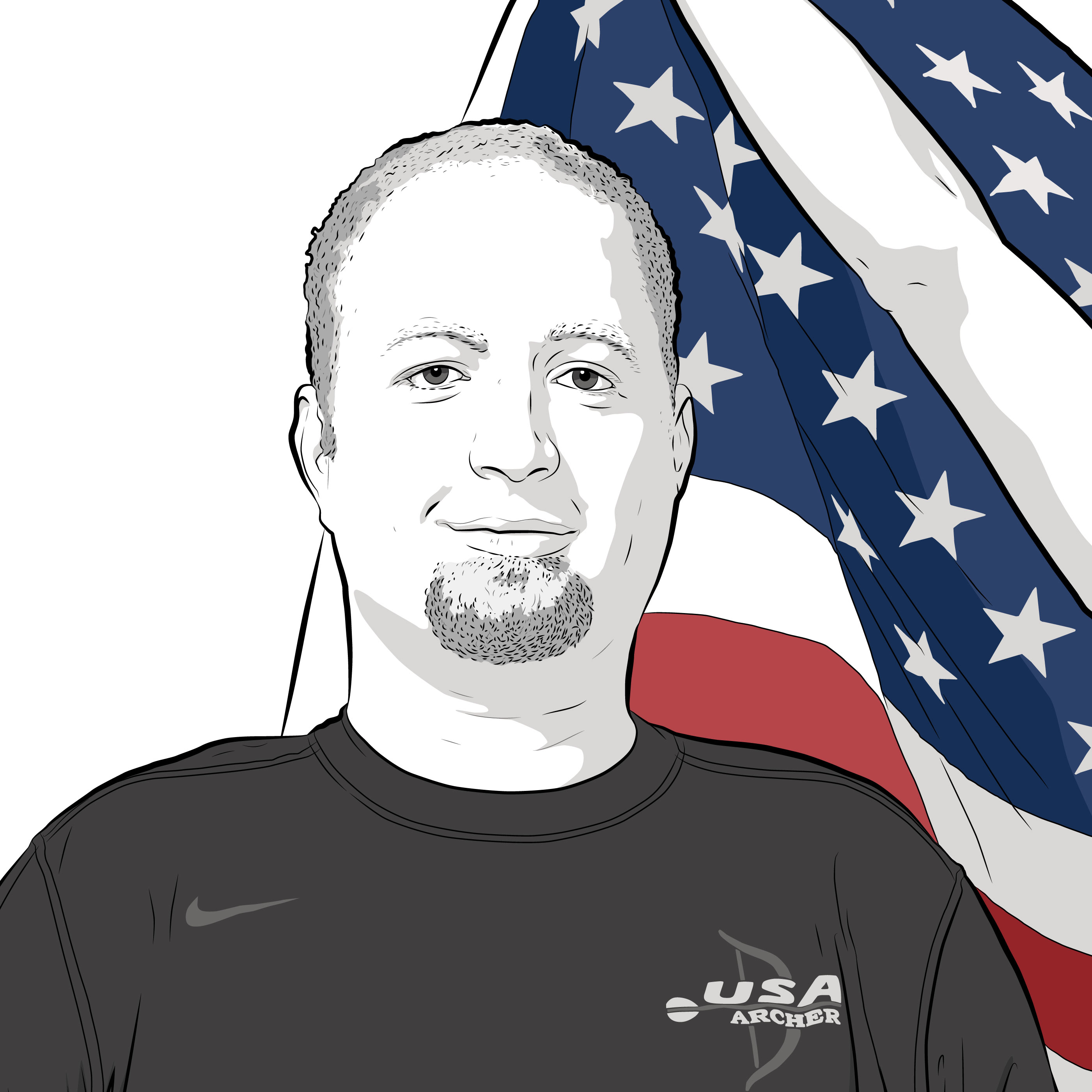 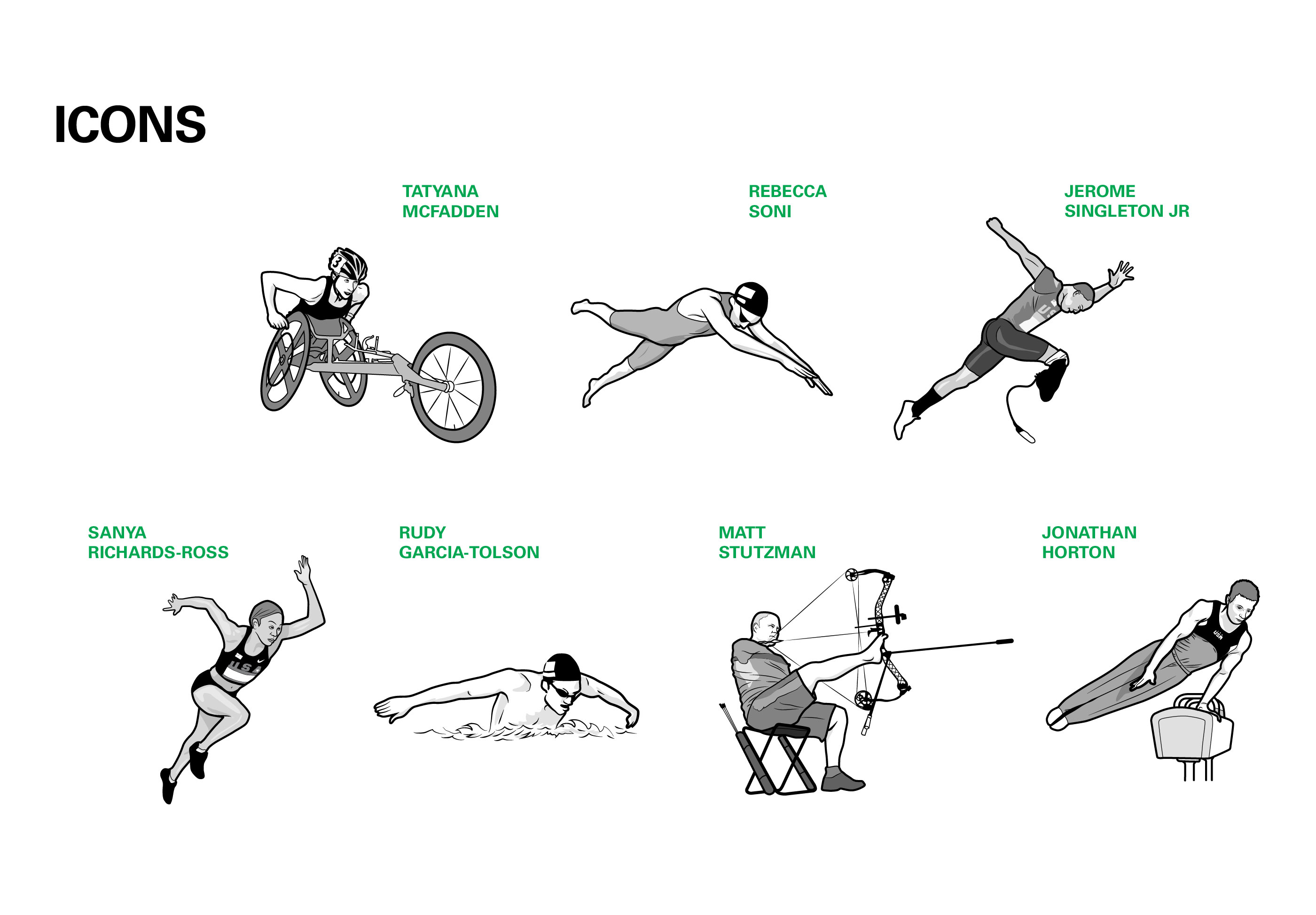 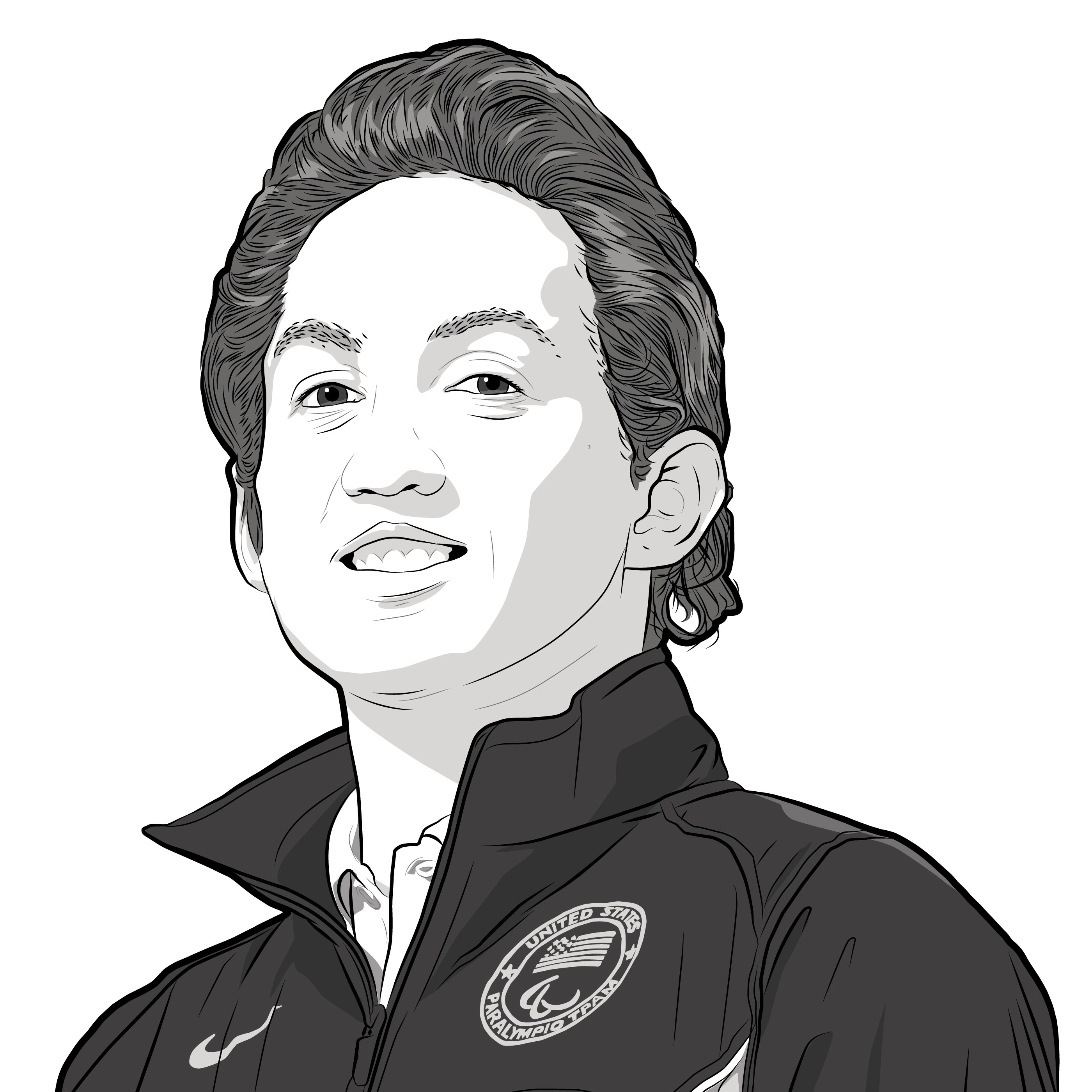 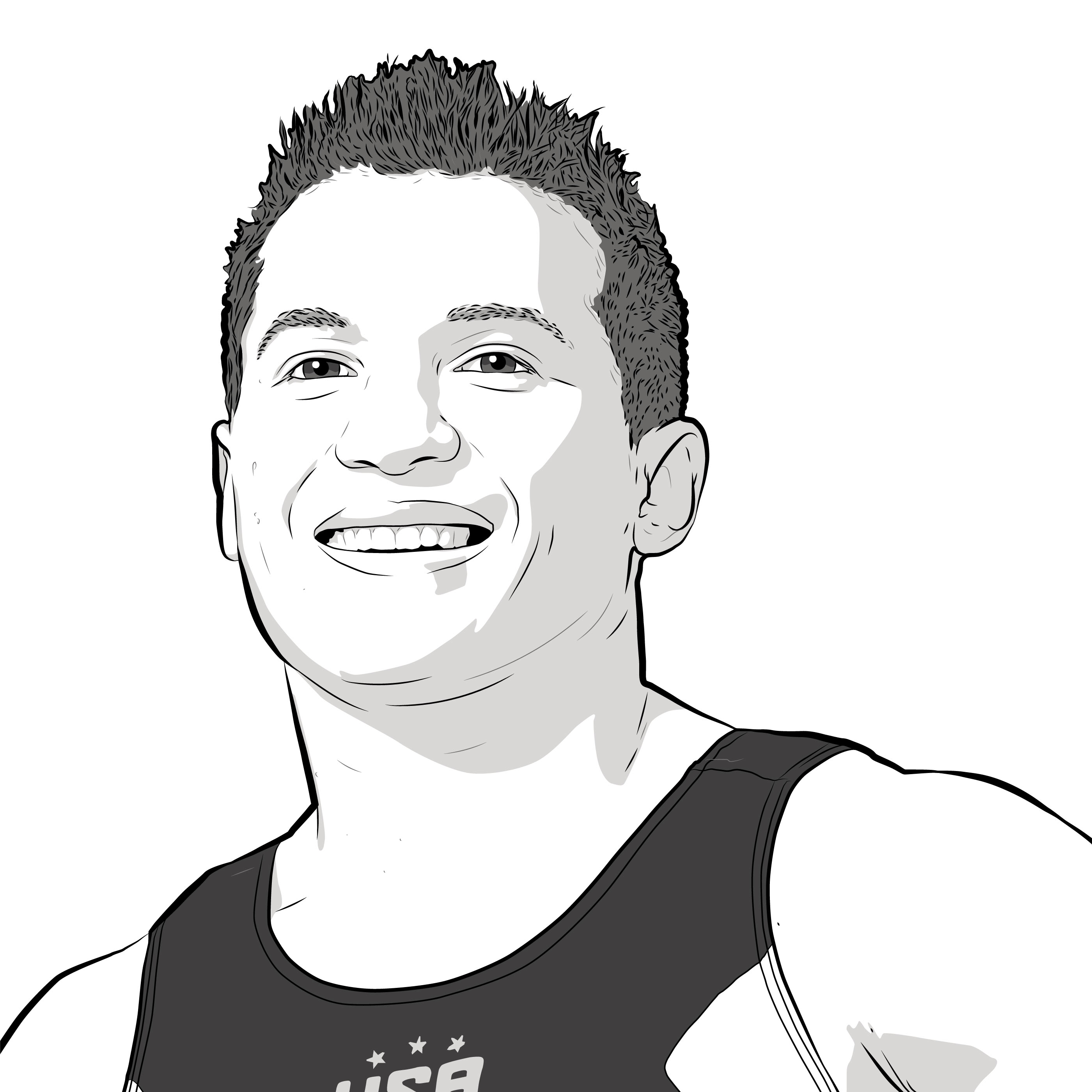 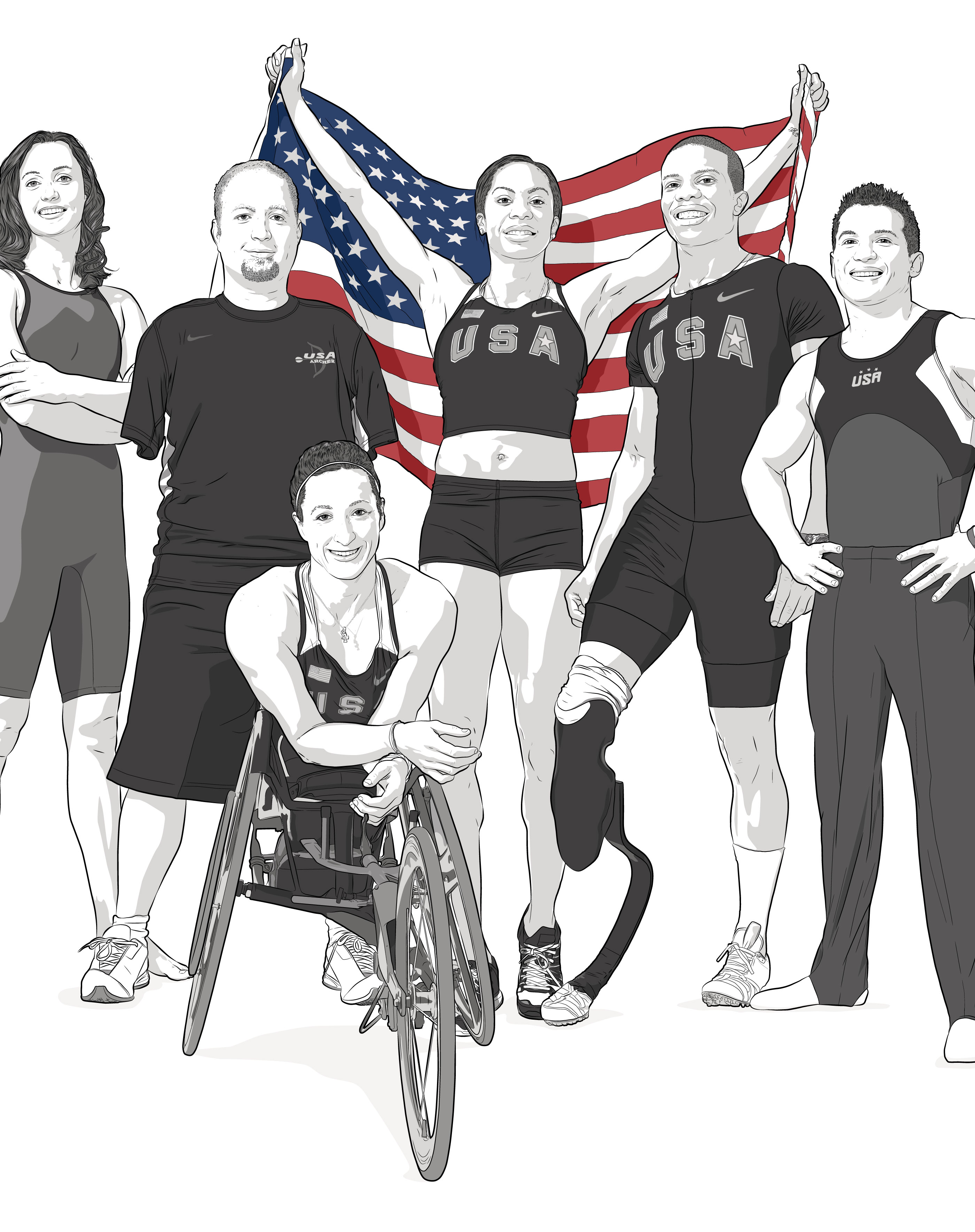 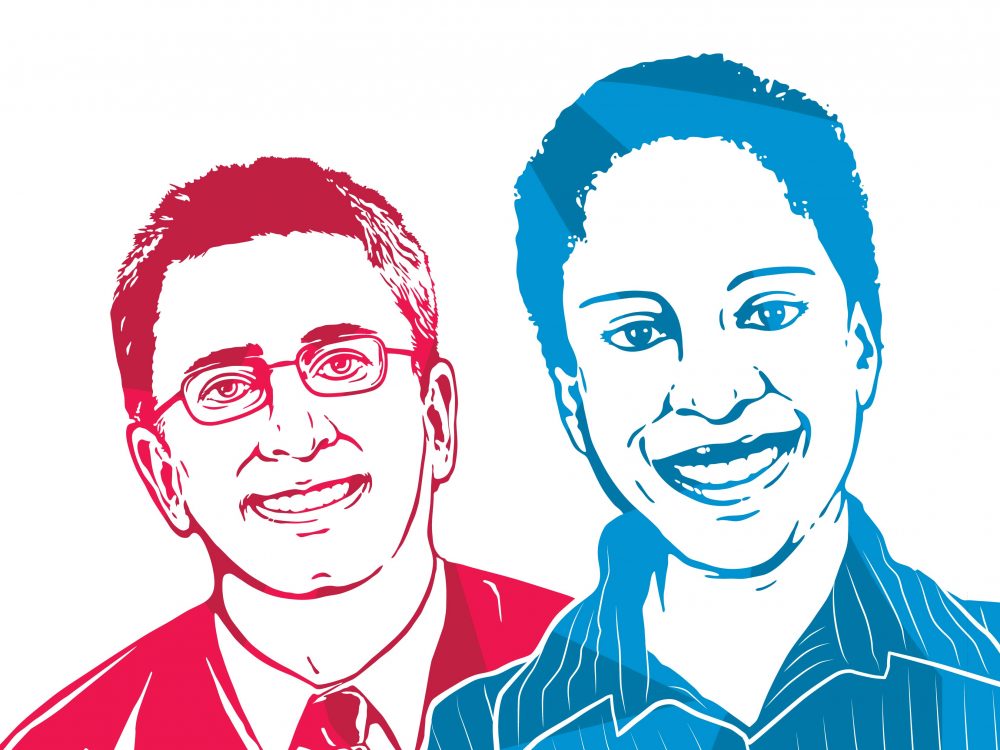 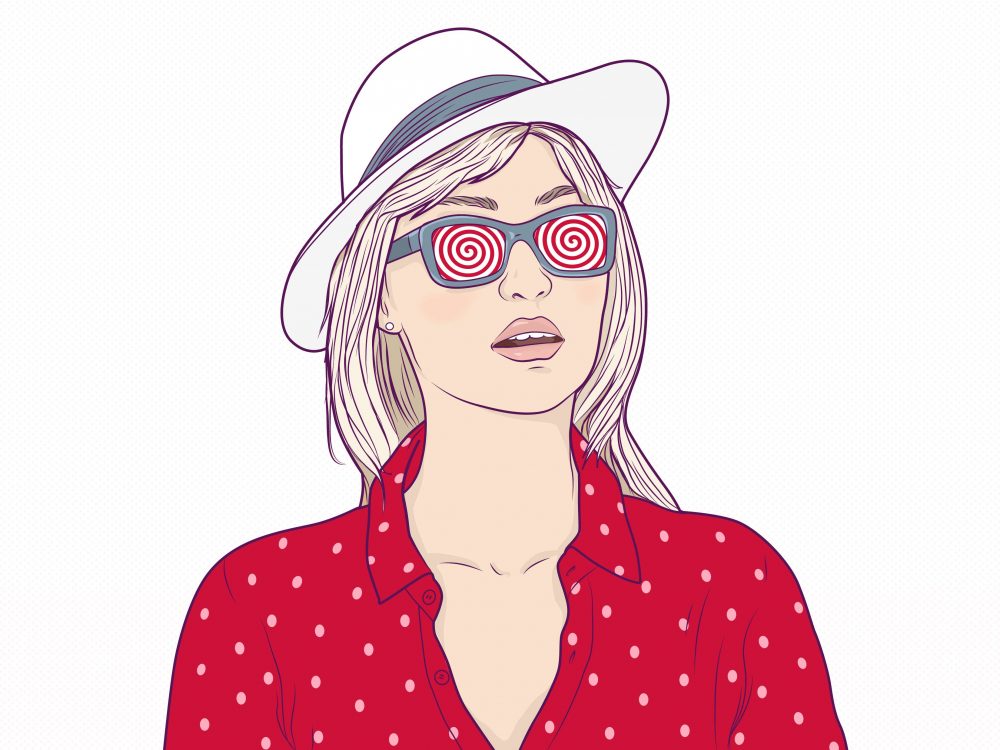